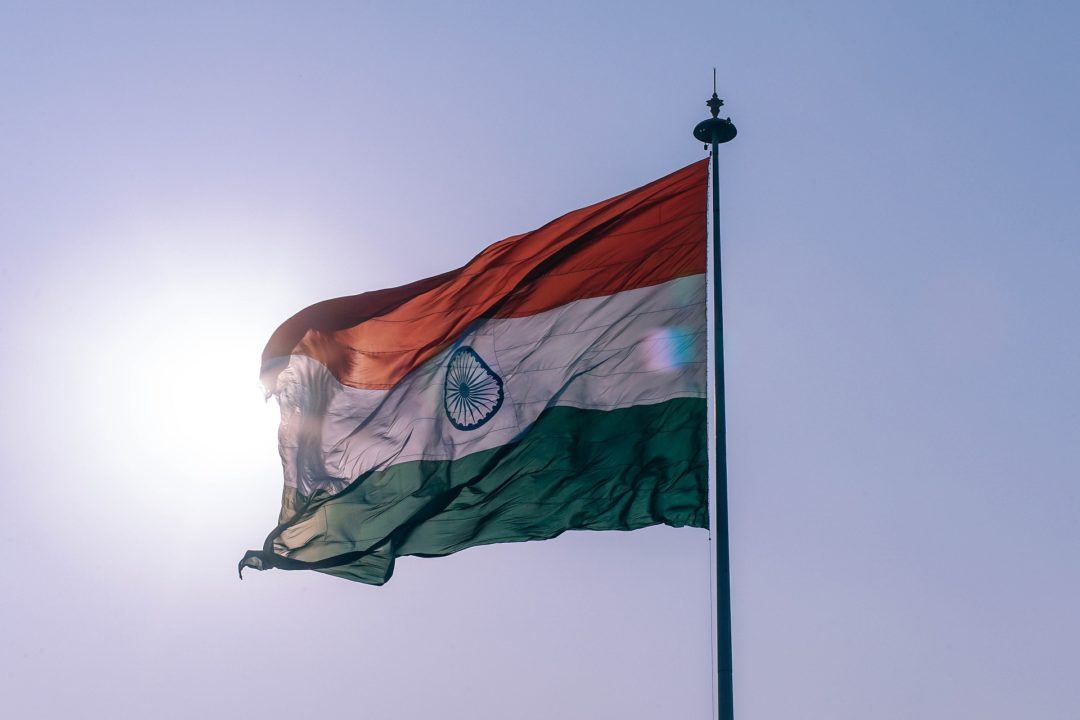 As originally reported by ESPN, there was more to the story of how the Indian swimmers fared at the 2018 Asian Games than their lack of medals.

The country ultimately failed to reach the podium while breaking eight National Records and reaching the final in ten events, but an error in submitting their entry times has led to a backlash from their coaching staff.

The entry times for the Indian swimmers apparently were not sent to the Games organizers in time for the competition, which ultimately left the swimmers to swim without an entry time and thus in the slowest seeded heats.

“It’s a national travesty. That’s what it is. Our swimmers were forced to swim alongside the slowest and they had no one to pace against. It severely affected our chances,” said National coach Nihar Ameen.

Ameen is adamant that the Swimming Federation of India (SFI) sent the swimmers’ entry times to the Indian Olympic Association (IOA) well in advance of the Games.

“I am absolutely certain that the Swimming Federation of India (SFI) had forwarded the entry timings but not quite certain about what happened after that,” he says.

One of the many examples is the men’s 50 breast, where Sandeep Sejwal swam a time of 27.95 in heat 1, over seven seconds quicker than the next fastest swimmer in the heat. Sejwal did end up qualifying for the final, where he placed 7th, but the Indian staff does believe the error cost them a few medals and additional spots in finals.

Coach Pradeep Kumar said that they only realized there was a problem on the eve of competition.

“We were shocked to see that our swimmers weren’t on the list. We rushed to the organizers requesting if changes could be made. But it was too close to the competition, everything was up on the website and the heat sheets were printed so they said it was too last-minute to change anything.

“When our swimmers heard this they were absolutely demotivated, but they had no choice. Once the events began, they perhaps just got used to it. Had this not happened, we would have at least made two more finals and won two medals.”

Srihari Nataraj, who broke all three Indian Records in the backstroke events at the Games, including qualifying for the final in both the 100 and 200, commented on the incident, stating “It’s something (entry timings not being sent) I didn’t have any control over so I tried just to focus on what best I could do with whatever I’m given. Of course, our performances would be a lot different had we been in faster heats,” he says.

A similar situation occurred at the 2000 Olympics in Sydney, where Nisha Millet, the first Indian female swimmer to qualify for the Games, was given an incorrect entry time (2:16 instead of 2:06) and thus placed in the first heat.

VD Nanavati, the current SFI CEO, had refused to comment to ESPN on the matter.

All quotes courtesy of ESPN. You can read their full article on the incident here.

A national travesty?? Yes all swimmers need to be correctly seeded, but India is not known for its swimming. In 2014 Asian Games, India won one bronze medal, and I am certain all swimmers were properly seeded.

Swimmers work so hard, it is sad when officials let them down like this

The issue is not with the officials…..

Officials can mean more than one thing.

I’ve long thought that coaches (and parents) overvalue ‘having someone to race against.’ Everyone’s wired a little different, but in my experience as a coach, most best times are done when an athlete is way ahead of the field. Maybe the hyper-competitive athletes like Phelps tick differently, but it just doesn’t seem like that big of a deal to me. India swam pretty well in prelims, none the less.

I think it disrupts the integrity of the competition to do this, so in that regard, I don’t like it. But, Indian sports are a bit of a mess. The volleyball federation was suspended for 2 years because there was an attempted coup staged, and nobody was sure which organization to… Read more »

In practice and in competition we are always racing the clock. In every case you have to be savage and swim your best. Too bad for the seeding issue. In a big meet it throws the swimmer off psychologically from the beginning.

Braden – Totally agree about getting best times when a swimmer is way ahead, from the perspective of a swimmer: I have swum many best times when I was seeded in early heats when I had non-conformed times (e.g. yard time in a meter meet). In my view, this seeding issue would not change the outcome of their performance.

As for improving Indian sports, the focus should not be on such a small technicality, but rather on valuing sports participation as a nation. With its population soon exceeding China, its showing at the current Asian Games is pathetic: G/S/B = 9/8/22 vs China’s 93/63/45 as of today, even behind North Korea.

They’ve actually made recent big moves in that area. As Sanuj reported in our SS Hindi section, the country recently moved to decrease time spent in the classroom in favor of more time spent on athletics and physical activity in the school system.

Rember India is great in two super big sports. Cricket and Kabaddi (they lost to Iran this year though). Kabaddi having had over 313,000,000 unique TV-viewers for the regular season.

“super”?? Kabaddi is a regional sport, regardless viewership, It is only popular in the Indian subcontinent and other surrounding South Asian countries, such as Pakistan and Central Asian such as Iran. Cricket is a little more popular with more participating countries.

Regional as Football or Baseball you mean? But with more TV-viewers?

Apparently you don’t understand the word regional as i already listed the countries for you. It wastes my time to argue with someone who compares Kabaddi with football or baseball. Goodbye and hope you enjoy watching Kabaddi with 1 billion Indians.

If they made the finals, who cares? They had people to race at night.

At Pan Pacs would Ledecky have been able to swim the 800 in the afternoon if the US forgot to submit an entry time for her?

She would have probably not won the event because she did not have the other fast swimmers to pace and challenge her in top heat………..

Yes. I had hoped the …… would indicate that, but the neg rep indicates should have put /sarc.

So they submitted names and events but no times? Or they were not on heat sheets at all? Article says names were not on list. Strange. Also there was not a psych sheet days in advance?

Sorry for all. Pradeep is a class act and fine coach.

India is a cricket mad nation (world ranked number 1) and they have success at a Conmonwealth level at shooting, wrestling and weightlifting. Field hockey is another sport where they’ve won a lot of Olympic medals. But even at a Commonwealth or Asian Games level they’ve never really made any impact in swimming. Eight national records suggest they had a good meet and VV Khade (22.47) missed a bronze medal by just 0.01 in the 50 free.

Overall as a nation though they have only 8 gold medals at the Asian Games. China with a similar population have 86 gold as of today.

Snooker and the basis of chess are originated from India.

Very Interesting. Give the administrators one task and they have to muck it up. (Pan Pacs US mens 4x100Free, Peaty’s World Record and the 0.10sec, Hiring the Pan Pacs commentator, etc.. ). It is fair to say that the Indian Swimmers deserved a better deal. A proper seeding is a kind of recognition of performances. The coaches have done the right thing in highlighting this issue. Failing which I guess the swimmers will get the all rap. However to say that improper seeding is the reason for lack of medals is stretching it too far. All the athletes in the ESPN article have had good prelims swims. They all had proper lane assignments in the finals so that should have… Read more »