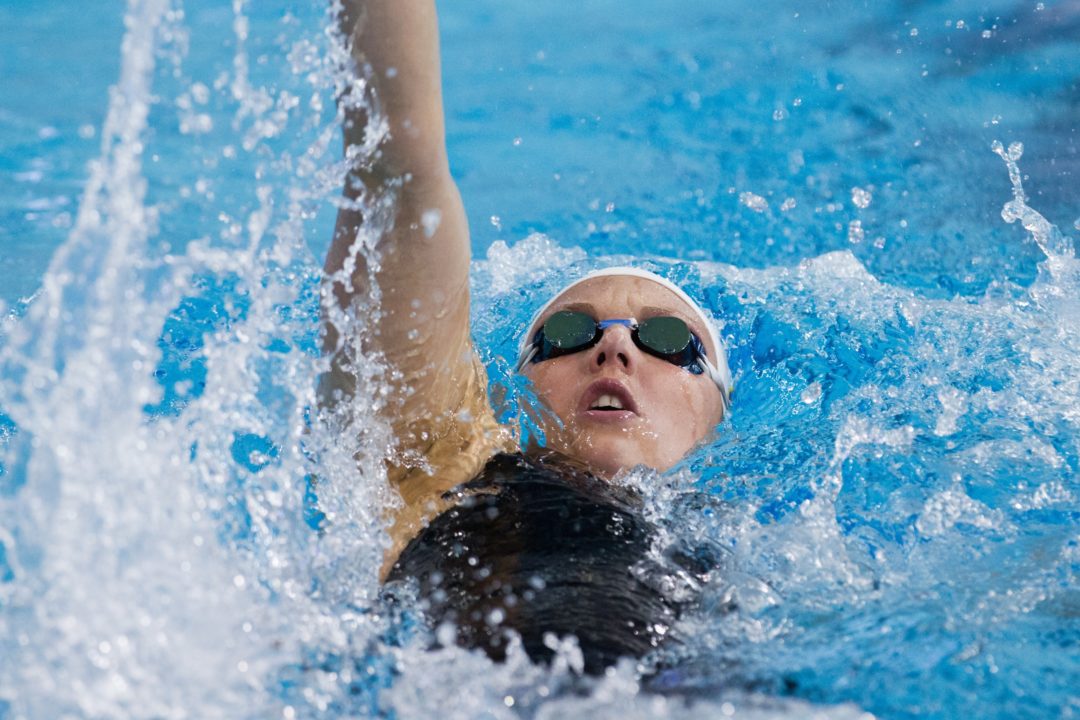 Katinka Hosszu is at it again, taking home a 6th title after day 3 of the Hungarian National Championships. Hosszu will be adding the 50-meter backstroke to her long list of wins, including the 200 fly and 400 IM from yesterday.

Hozzsu couldn’t take first in all of her events, though, and came in second to Boglarka Kapas in the 400-meter freestyle with a time of 4:06.34. Kapas was a full second ahead of Hosszu in this event (Hosszu swam a 4:07.34) and now has the tenth fastest 400 freestyle in the world. Earlier in this meet, Kapas gave Hosszu a run for her money, taking another title in the 800-meter freestyle.

The biggest “upset” came in the men’s 200-meter butterfly. South Africa’s Chad Le Clos, who is the Olympic champion in this event, came in second behind Bence Biczo of Hungary. In an incredibly close race, Biczo took the first spot in a 1:56.00, while Le Clos touched in at 1:56.26. Le Clos has been faster this season, as he has swam the third fastest 200 butterfly time at the Mare Nostrum series (1:55.40).

As for the men’s side, Gabor Financsek took the 50-meter breaststroke (28.12), just .12-seconds ahead of second place finisher David Szele (28.24). Olympic gold medalist (in the 200-meter breaststroke) Daniel Gyurta finished 3rd in this event with a time of 28.52.

Chad Le Clos is drinking Hungarian water? At Worlds he is going to swim all butterflies, freestyles, IMs and 400m breastroke even though everybody tries to stop him after 200m mark.