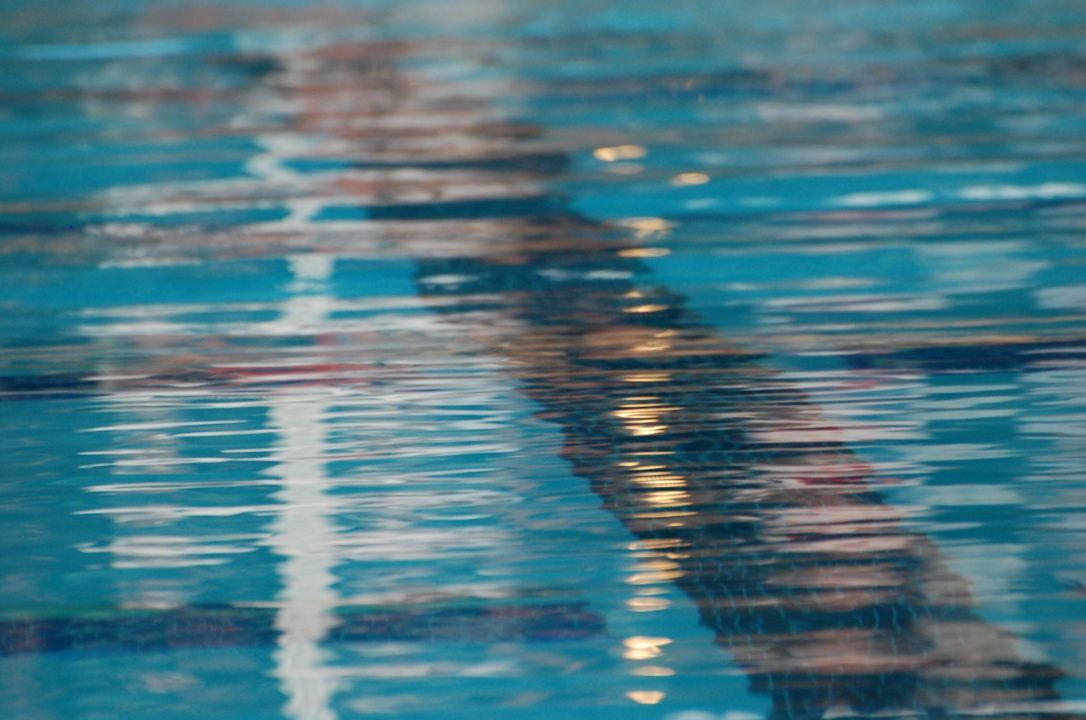 17 year old Portuguese Olympian Tamila Holub posted a 4:14.67 in the women's 400 freestyle breaking her own record of 4:16.77, which she put up earlier this month... Current photo via Anne Lepesant

17 year old Tamila Holub set a new Portuguese age group record in the women’s 400 freestyle on the third day of competition at the Portuguese Junior and Senior National Championships. Holub, who won the 800 freestyle on the first day of the meet, hit the wall in a time of 4:14.67 breaking her own record of 4:16.77, which she put up earlier this month.

Although Holub made some incredible improvement in the race, dropping over two seconds off her lifetime best, it was not enough to win the event. Diana Durães, who holds the Portuguese national record, took the event in a time of 4:14.66 one one-hundredth of a second ahead of Holub.

Jessica Fullalove of Great Britain once again had the top swim of the day posting a time of 1:00.91 in the women’s 100 backstroke. Fullalove, who took the 200 backstroke earlier in the competition, won the shorter distance with ease finishing over three seconds ahead of the field.

Ana Rodrigues, who just missed breaking the Portuguese record in the 50 breaststroke on Friday, took the women’s 50 freestyle in a time of 26.14. Rodrigues got her hand on the wall two one-hundredths of a second ahead of Kristina Thomsen of Denmark who finished in a time of 26.16.

Irish swimmer Darragh Greene put up the top performance in the men’s events winning the 200 breaststroke in a time of 2:14.86.