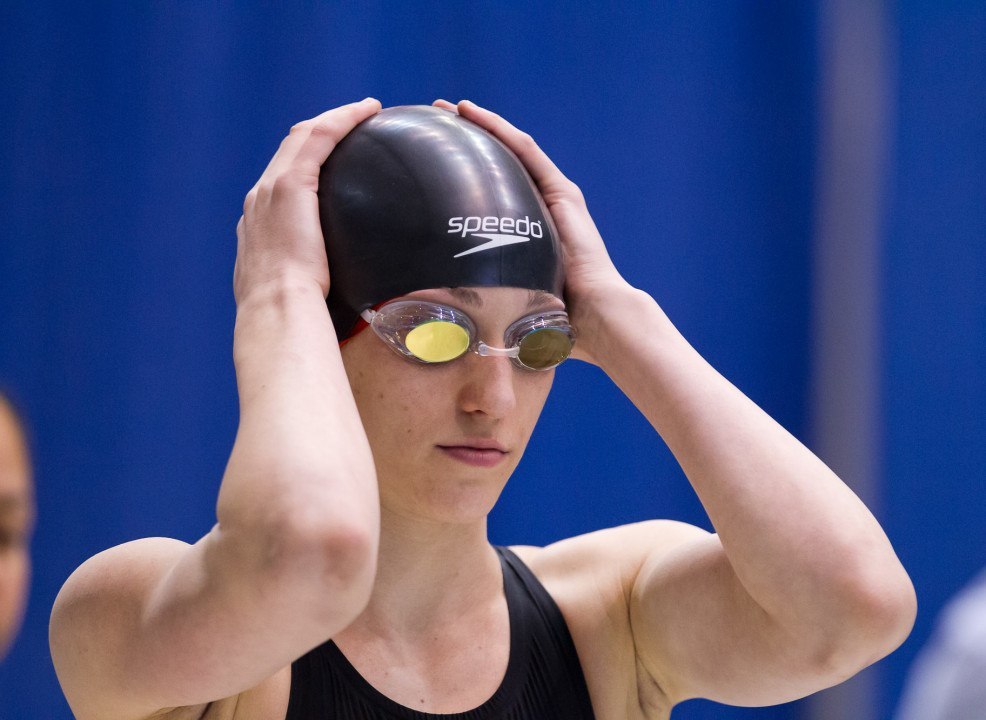 Bethany Galat is just a few days away from beginning her first college classes at Texas A&M University, and while she’s leaving her home state of Indiana for the south, the city of Mishawaka harbors no ill will.

Mishawaka lies on the state’s Northern border, along the St. Joseph River, and has a population of 48,252. Galat attended Penn High School in the town, and trains at the nearby South Bend Swim Club.

The declaration, named resolution 2014-17, recognizes Galat’s five career Indiana High School State Championships including as a senior a second-straight title in the 100 breaststroke and a third-straight title in the 200 IM. The resolution also recognizes Galat’s high school coach, Jess Preston, who was named the Indiana State Coach of the Year for girls swimming and diving in 2013 by the NFHS.

Galat’s most recent accomplishment in the pool was an A-final qualification and 7th-place finish in the 50 meter breaststroke at the 2014 U.S. National Championship meet in Irvine, California.

Galat was awarded the above resolution, signed by the mayor of Mishawaka and the city council, declaring it her day.

That is beautiful. What a blessing.

Mike, I need to intervene here. As a Texas A&M alumnus, it’s AggieLAND.

Braden, I need to intervene here. As a former student myself, it’s FORMER STUDENT.