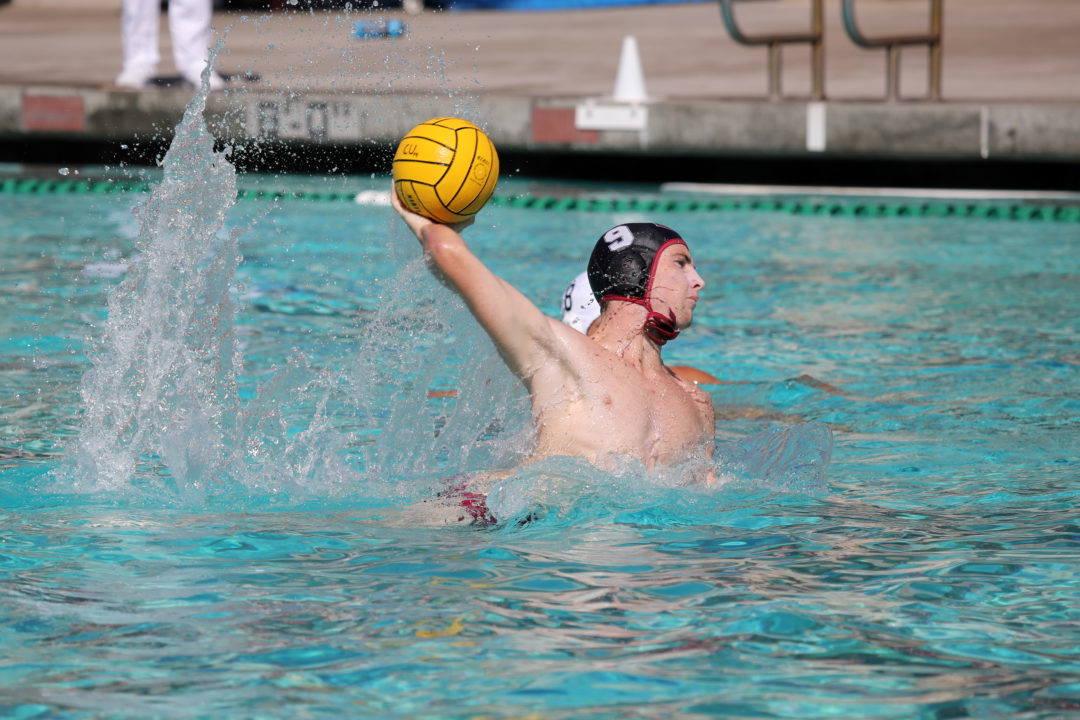 Chapman’s Graham Asalone dropped a 10 goal performance in an 20-19 exhibition loss against Lindenwood on Week 3, leading all individual efforts. Asalone made 10 of his 14 shots in Saturday’s game, while Nikola Vukic put in 9 of 10 for Lindenwood in the victory.

In addition to the 77 effort of four or more goals, there were 117 hat tricks on Week 3.

Player of the Week: Dimitris Koukias, Fordham – Put in 15 goals and notched one assist as the Rams went 4-0 at the Bucknell Invitational; scored five time and added a steal in a 17-15 win over #13 Bucknell; tacked on three goals in an 11-8 win over Salem; tallied five goals and an assist in a 13-9 win over Wagner; wrapped up the weekend with two goals in a 15-9 win over La Salle.

Defensive Player of the Week: Bailey O’Mara, Fordham – Racked up 46 saves and seven steals in a 4-0 weekend for the Rams; grabbed 11 saves and tallied three steals and two blocks against #13 Bucknell; posted 12 saves vs. Salem; turned aside 13 shots and added two assists and a steal vs. Wagner; registered 10 saves and a pair of steals vs. LaSalle.

Rookie of the Week: Chris Freese, Johns Hopkins – Tallied six goals, one assist, seven drawn ejections, three steals and a block at the Bucknell Invitational; scored once vs. #12 Harvard; grabbed a hat trick vs. #14 St. Francis Brooklyn; drew two ejections and added a steal vs. #14 George Washington; wrapped the weekend with two goals, three drawn ejections and a steal in the team’s lone win (16-11 over Mercyhurst).

Player of the Week: Jacob Mercep, USC – Put in five goals and added two assists and a steal as USC topped Long Beach State 13-6 on Thursday.

Defensive Player of the Week: Antonio Knez, Princeton – Made 23 saves and added an assist as the Tigers topped Wagner and Navy at home; notched 13 saves, an assist and a steal in a 9-3 win over Wagner; grabbed 10 saves in a 12-10 win against the Midshipmen.

Rookie of the Week: Vladimir Mickic, St. Francis Brooklyn – Scored six goals as the Terriers went 3-0 at the Bucknell Invitational; posted a hat trick vs. #14 George Washington (11-7), scored once vs. Johns Hopkins (16-13) and added two goals in a 25-5 win over Washington & Jefferson.

Offensive Athlete of the Week: Sam Sasaki, Pomona-Pitzer – Totaled three goals and four assists as the Sagehens went 2-0 with conference victories over Cal Tech and Cal Lutheran; scored two goals vs. Cal Tech and one vs. Cal Lutheran; notched two assists in each contest.

Defensive Athlete of the Week: Chris Martinez, Redlands – Grabbed 14 saves in a 12-9 win over Concordia (Irvine).