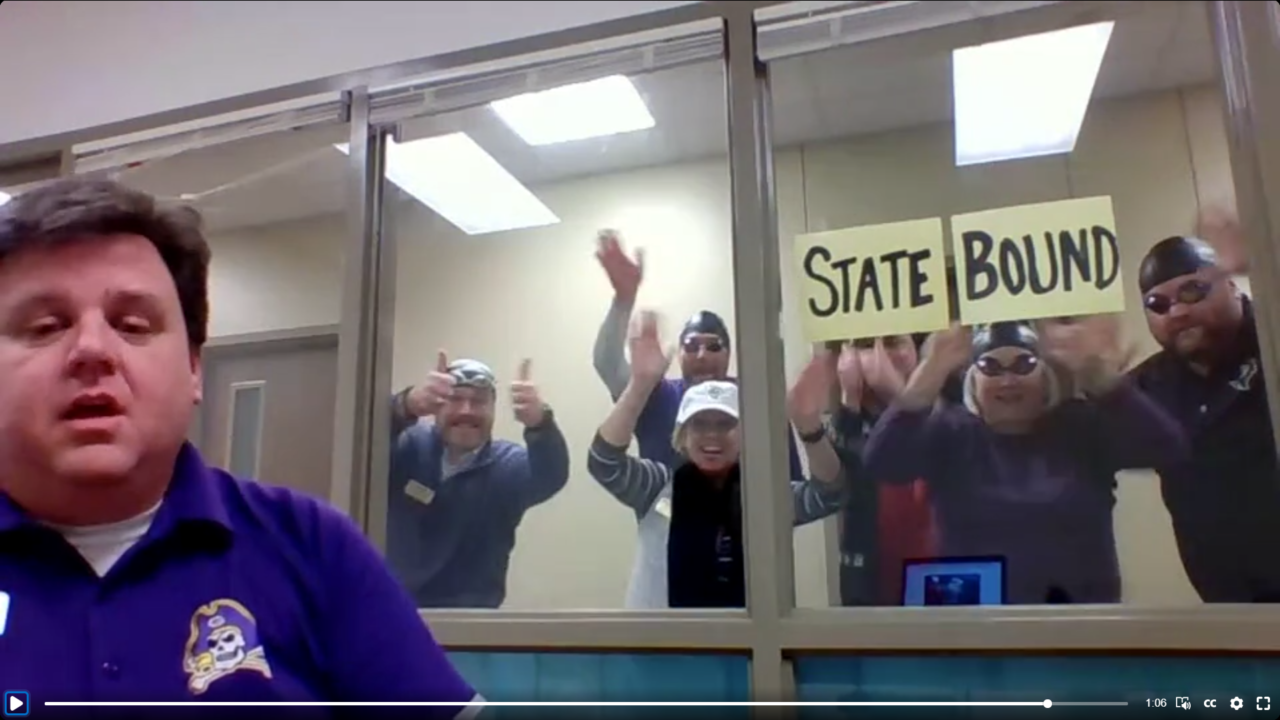 The 2020 Olympic Games are almost upon us, which means that the 2021 World Championships taking place in Fukuoka, Japan are also on the horizon.

High school sports coaches across the country receive varying levels of support from their schools’ administrations. Some administrators fully support athletics, others fight them, while still other administrators walk a delicate line between trying to solve ‘bigger issues’ that face their communities and their desires to give more support to programs like swimming & diving.

In Granbury, Texas, however, the administration is ‘all in’ on the swimming and diving programs.

But when Nick Vollmer left coaching to become a videogame writer (that’s a true story) in California, which also took him closer to his sister, Jason Pullano took over the program almost immediately out of college, with very little coaching experience.

In almost 6 years since, Pullano has built a national reputation in coaching circles as one of the most innovative and engaged high school coaches in the country, and his high school’s administration, led by principal Jeremy Ross, has responded in kind.

Pullano was pulling together videos from around the local community to wish his athletes good luck as they head off to the Texas 5A High School State Championship meet this weekend in Austin, when he received the submission below from his school’s administration.

May you all one day have someone who supports you as much as Jeremy Ross and the Granbury administration support the Granbury High School swimming & diving teams.

that was kinda cute

Hats off to Prinipal Ross for going the extra mile to support the team!

A great example of leadership leading, and having fun!