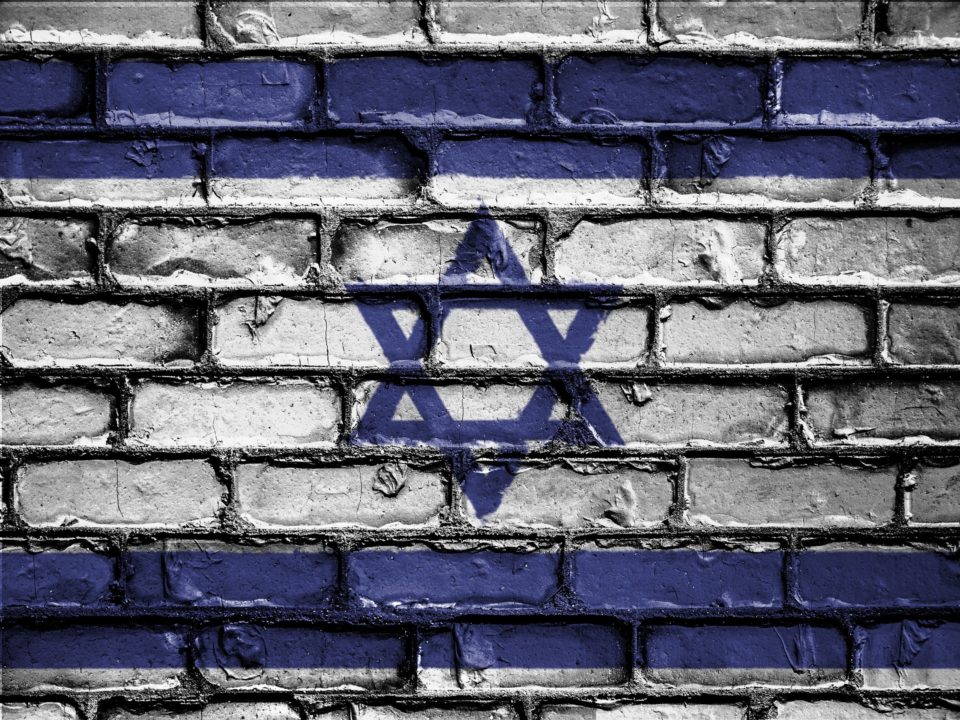 With the Americans done racing, full focus on Friday came on the native Israeli swimmers at the 2019 Israel Cup.

With the American-based Team Elite swimmers having wrapped their competition at the Israel Cup on Thursday, Friday brought full focus upon the domestic swimmers and their quest for FINA World Championships “A” qualifying times (of which they had none to this point of the meet).

While Israeli swimmers struck out again on hitting the FINA “A” standard, there was a breakthrough. For just the 2nd time (that we’ve been able to identify) at the meet, a swimmer has hit the “FINA A + 1%” time to earn a slot to swim at the Sette Colli Trophy in Rome in June. That will be the last chance for unqualified Israeli swimmers to earn their “A” cuts for the World Championships.

That breakthrough came from Tomer Frankel in the men’s 200 free, where he won in a time of 1:48.40. The 2018 European Junior Champion in the 100 free, 17-year old Frankel slid just-under the time needed for the Sette Colli. He was still more than a second slower than his National Record swim of 1:47.16 from this meet lasts year, but the result was still an important breakthrough for the meet overall.

He’ll be joined in Rome by his peer Denis Loktev, who finished 2nd in the 200 free in 1:48.47. That hit, to the hundredth, the Sette Colli reimbursement qualifying time, though Loktev too has been faster in the event.