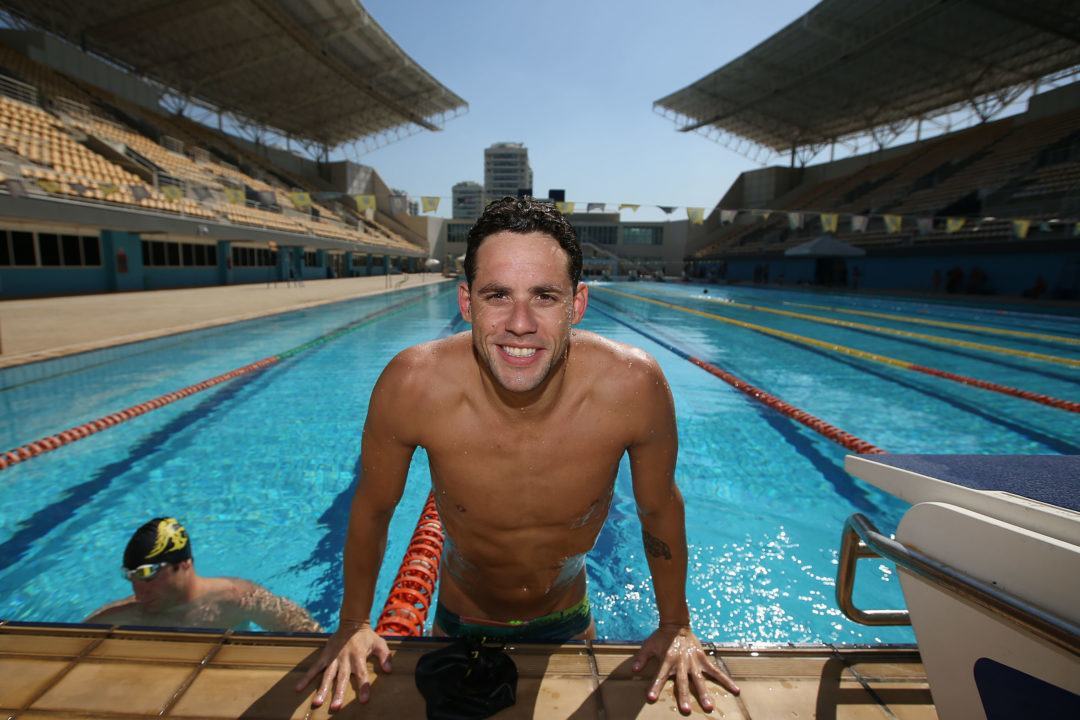 Get to know the members of the Brazilian team competing at the upcoming 2017 World Championships. The meet will be... Current photo via Satiro Sodre/SS Press

Get to know the members of the Brazilian team competing at the upcoming 2017 World Championships. The meet will be hosted in Budapest, Hungary July 23-30. The Brazilian World Championship team was announced last May and includes Cesar Cielo who missed the Olympic team last summer and subsequently took an extended break from the pool.

Below are the men’s and women’s teams Twitter and Instagram pages. Check out what these athletes are up to during their final meet preparations and as they start their travel towards Budapest.