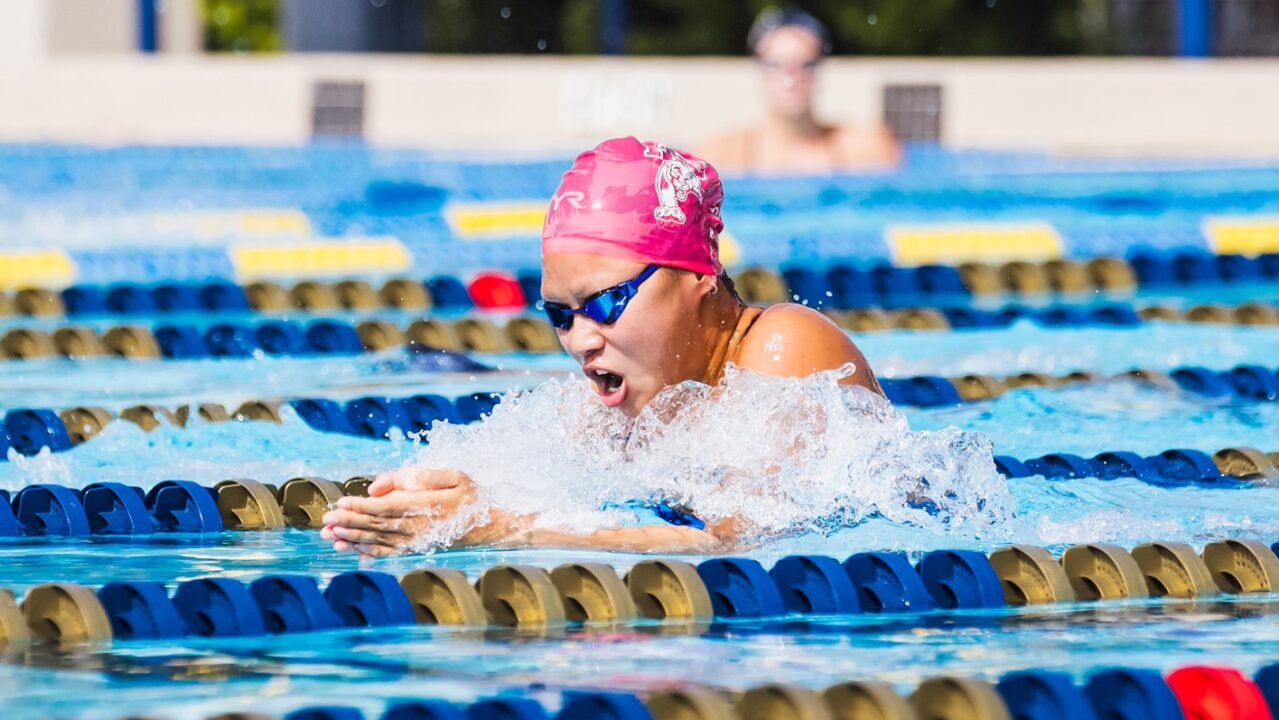 WOMEN’S DIVING ATHLETE OF THE WEEK
Maha Gouda, Graduate Student, FIU
Gouda finished third in both of her diving events in FIU’s season-opening meet against Miami (Fla.) on Oct. 1. The graduate student won the 1-meter event with a score of 299.25 and captured the 3-meter event with 295.95 points. Both scores recorded by Gouda qualify for the NCAA Zone Diving Championships and rank first in The American this season.