Fish Out Of Water: The SwimSwam Podcast – Episode 2 With Tina Andrew 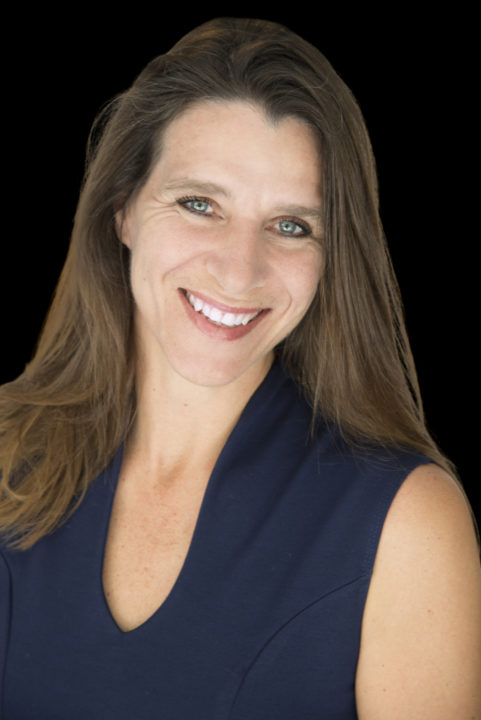 The official SwimSwam podcast is back with its second episode: this time featuring a long-form interview with New York Breakers GM Tina Andrew. Archive photo via International Swimming League

FINA did not make the top 10 in any major categories, though they did in LinkedIn followers and Facebook video views-per-post.

The official SwimSwam podcast is back with its second episode: this time featuring a long-form interview with New York Breakers GM Tina Andrew.

Andrew is not only a co-owner and general manager for the New York-based franchise of the brand-new International Swimming League, she’s also the mother of Breakers star and U.S. National Teamer Michael Andrew.

In the second episode, the podcast continues to evolve, with John joined by SwimSwam writers Torrey Hart and Karl Ortegon as co-hosts.

John Culhane is a professor of law and Co-Director of the Family Health Law & Policy Institute at Widener University Delaware Law School. Besides his work in education, he’s also a prolific author who has been a contributing writer for Slate Magazine, and whose work has appeared in the New York Times, the L.A. Times, the Miami Herald, the Huffington Post, Dissent Magazine, the Philadelphia Inquirer, and the Philadelphia City Paper, among others. He has been featured on a number of radio and television shows, including All Things Considered, Radio Times with Marty Moss-Coane, America Weekend, Press Play with Madeleine Brand, American Law Journal, Voice of America, Midday with Dan Rodricks, The Mitch Albom Show, and The Gil Gross Show.

John himself is a Masters’ swimmer, a self-described ‘swimming enthusiast,’ and was a captain of the men’s swim team at the College of William & Mary. He resides in Philadelphia with his husband and his twin daughters

You really need to improve the sound quality, it’s painful to listen to and sounds like a recording of a recording. The previous episode was better apart from the fact that it was only put out in the right channel. An interesting episode, but you need to get on top of this otherwise people will stop listening.

Understood. We are working on that. Thanks for listening. Hang in there and the sound quality will improve.