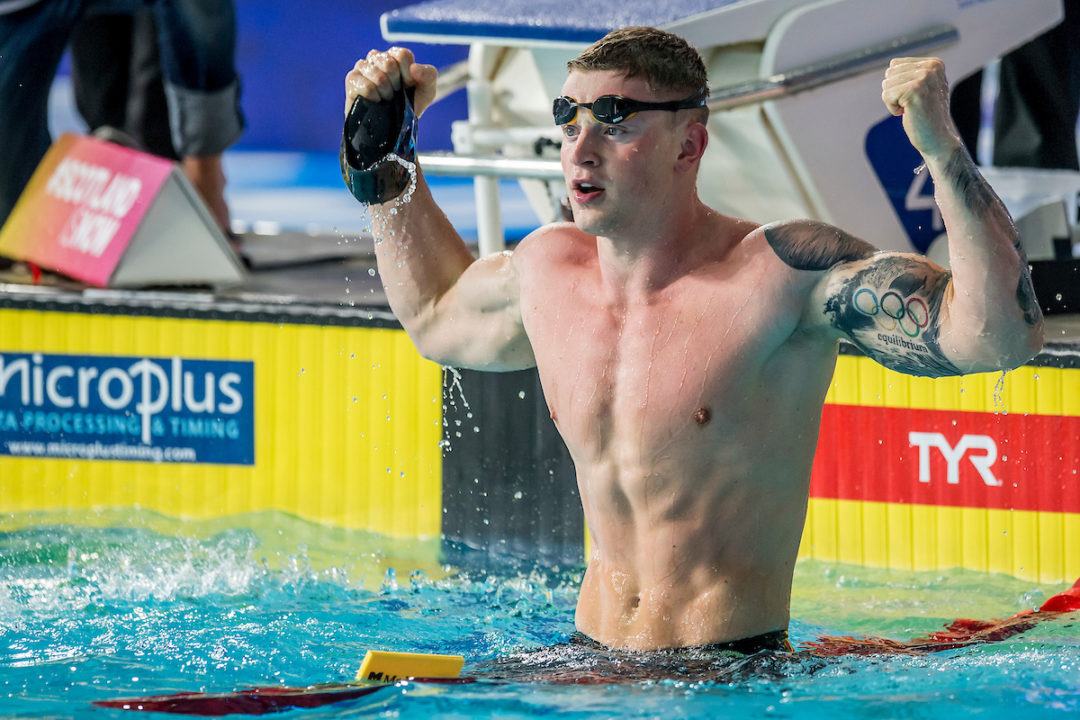 Viewership data from the 2018 European Championships have just been released by the Glasgow City Council and the numbers are encouraging. Archive photo via Andrea Masini/ Deepbluemedia/Insidefoto 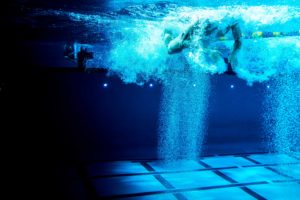 Viewership data from the 2018 European Championships have just been released by the Glasgow City Council and the numbers are encouraging.

The biannual international event was broadast on free-to-air channels across 43 European countries. That media combined with online and social media coverage for the 12 sports reached an estimated 2.9 billion viewers, according to the Council’s report.

“In total the media exposure for Glasgow and Scotland was worth more than £250 million in PR value,” reads the summary, which you can read in full here.

Drilling that figure down to swimming specifically, an estimated 1.4 million viewers alone tuned in to watch British star Adam Peaty lower his own World Record in the men’s 100m breaststroke.

Physical attendance reached more than 560,00 people, a statistic which more than doubled the projected figure. The city of Glasgow and the nation of Scotland saw an estimated £34 million worth economic impact.

Minister for Sport, Joe FitzPatrick MSP, said: “The incredible broadcast numbers achieved by the Glasgow 2018 European Championships are great news, and mean people around the world had the chance to see Scotland demonstrating the nation’s ability to stage top-class sporting events.

“The competition will have far-reaching effects – not just in terms of showcasing our country and culture around the globe, but also in inspiring a whole new generation of athletes.

“The success exceeded our expectations and I congratulate all involved in this event.”

“These final broadcast numbers illustrate only too clearly the massive benefit the staging of events bring to our city as we showcase what we have to offer to visitors and investors across Europe and beyond.”