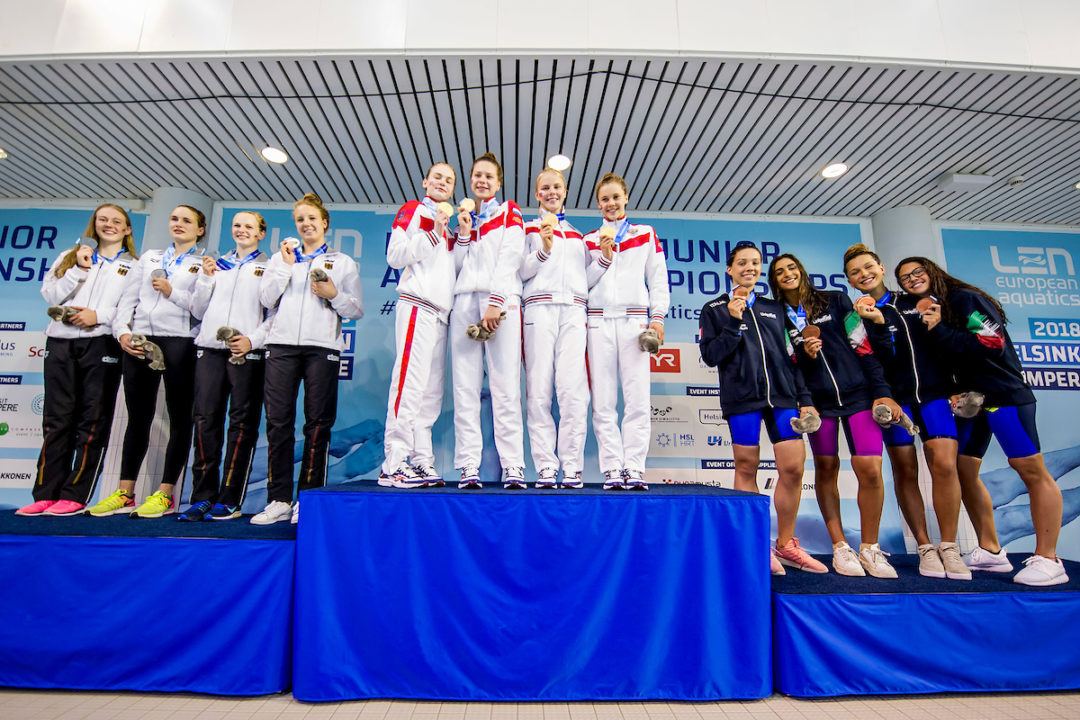 After the first day, Russia leads the game of thrones with three gold, one silver and one bronze medal ahead of Hungary with also three gold but only one bronze medal. On day 1, Hungary’s Ajna Kesely was victorious in the 400m IM and 800m freestyle. Kesely won five gold medals at the 2017 edition of the championships and has good chances to repeat this result.

Federico Burdisso and Kristof Milak got the job done in the men’s 200m butterfly with the two fastest times in the preliminaries. Burdisso was clocked at 1:58,74 ahead of Milak (1:59,39). Milak, World Junior Record hoder in the 200m butterfly, sits currently on top of the 2018 FINA World Ranking.

Ive been saying for 2 years now that andrei minakov is one to watch. Im excited for his 100 fly. Mabye a 50.high?