Emory Eagles Fly Down to Sarasota Before Championships (TT Video) 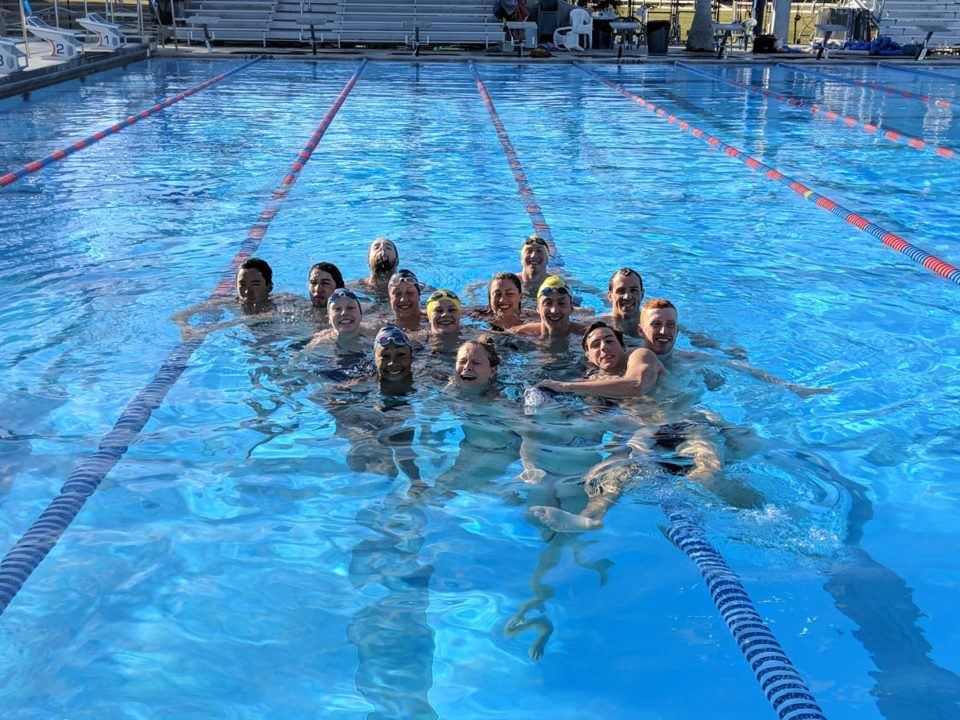 Division III powerhouse, Emory University, shared their winter training trip highlight video. The Eagles travelled down to Sarasota, FL from January 5th-12th and got the opportunity to train at the Selby Aquatic Center.

Below is the video edited by Emory swimmer Maly Shores.

After returning from Sarasota, the Eagles picked up various dual meet wins. The women were victorious over Florida Southern, West Florida, and Centre while the men were also victorious over Centre.

The Eagles’ next meet will be at the Auburn Invite February 8th-10th before travelling to Chicago for the UAA championships February 13th-16th, where both the men and the women are both the 20-time defending conference champions.

The NCAA Division III Championships will be held in Greensboro, NC on March 20th-23rd. The Emory men finished in second last year, with senior Thomas Gordon looking to defend his national titles in the 500 free and 1650 free. The women look to defend their 2018 national title along with senior Fiona Muir and her 100 free title.