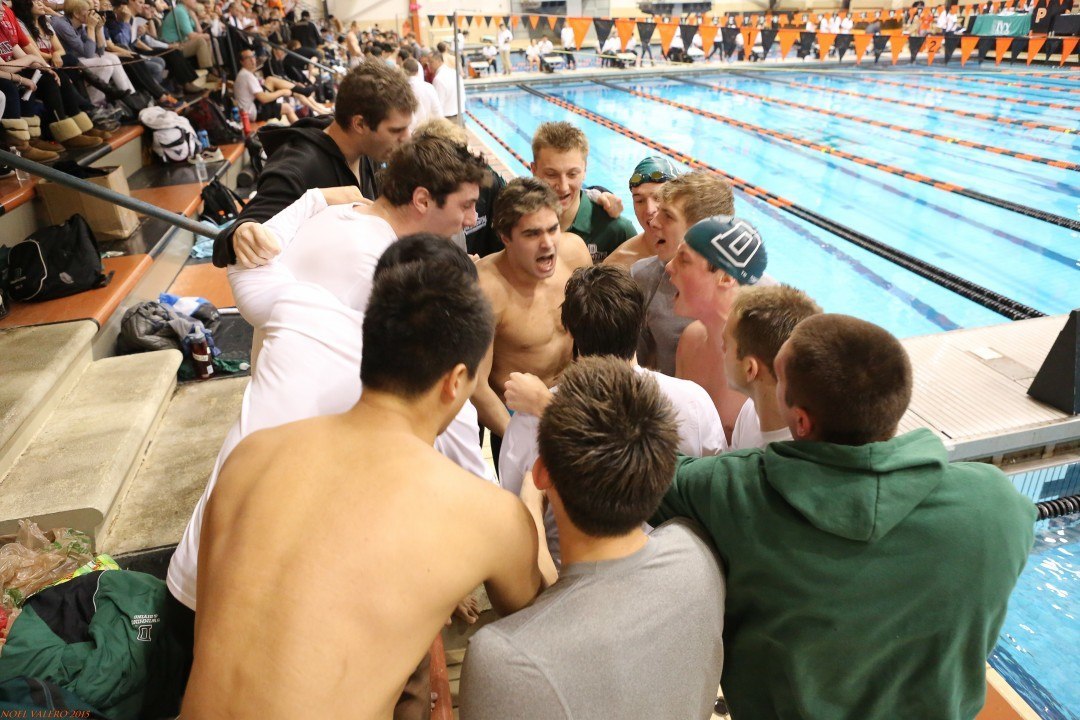 Head coach Jim Wilson and his new assistants, Blaire Bachman and Eliot Scymanski, have announced the 2015-16 schedule for the Dartmouth men’s and women’s teams. The Ivy League doesn’t begin coach-led practices until October 1st, but Dartmouth will already be honing their racing skills at Boston College in their first meet of the season on Sunday, October 11.

The Big Green will go back to work for a month before heading to Cornell for dual meets against Cornell and Harvard. In December they will travel to the Big Al Open at Princeton, which will be scored as dual meets against Ivy foes Princeton and Brown. At the beginning of January, Dartmouth will head to Philadelphia for a double dual meet against Penn and Yale. After hosting the Dartmouth Invite at the end of January, the Big Green will be on the road again: first at UConn, then at Columbia.