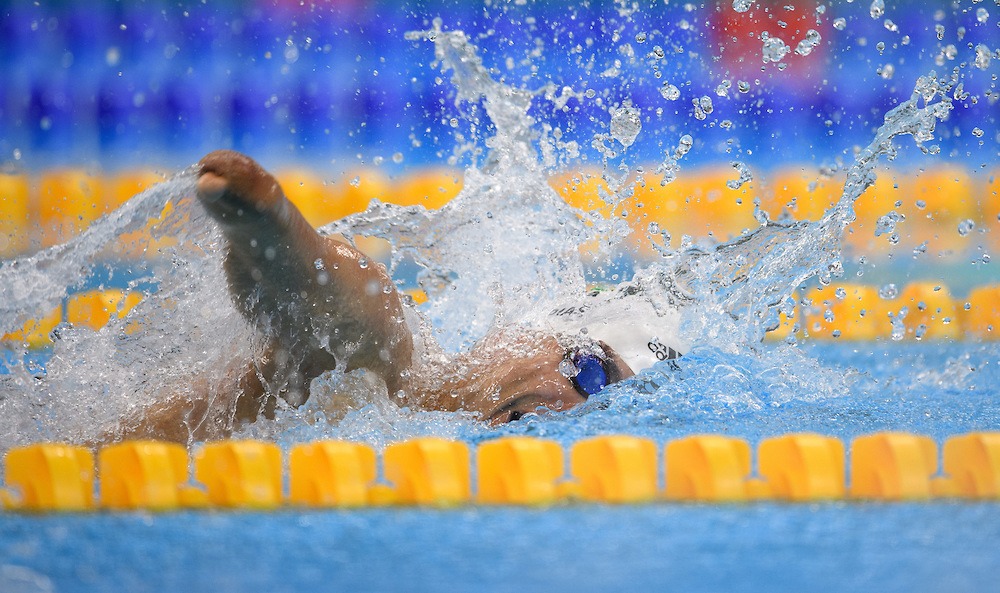 Brazil's Daniel Dias swam to history on Saturday in front of his home crowd. Current photo via Bob Martin for OIS/IOC 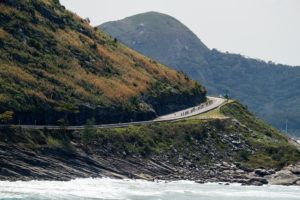 It was a storybook ending to the 2016 Rio Paralympic Games for home-country hero Daniel Dias.

That was Dias’ 4th gold medal of these Paralympic Games, in front of a raucous home crowd, and the 14th of his career – including a third-straight in this event specifically.

In his next race, as part of a bronze-medal-winning Brazilian 400 medley relay, Dias won his 24th career Paralympic medal, and now stands alone with more Paralympic medals in swimming than any man in history.

Dias wasn’t the only swimmer to make history on Saturday as the Paralympics wrapped. Belarus’ Ihar Boki won his 6th gold medal of the Rio Games and 11th career gold medal – across just two Paralympics. The only shortcoming in his Rio resume is a bronze medal in his weakest event, the 100 breaststroke.

While it might not shine as brightly as his other 6 medals, Boki actually called that breaststroke bronze his best race of the Games.

“For me, the bronze was my best medal here because it is a big achievement personally that I was able to get this result in this swimming style.”

American Jessica Long, who called these Paralympics the “longest 10 days,” finished with a golden moment of her own. Her 6th medal of the Games, but first title, Long won the SM8 200 IM for the third-straight Paralympics. She has now won a gold medal in four straight Paralympics overall.

Other World Records on Day 10: