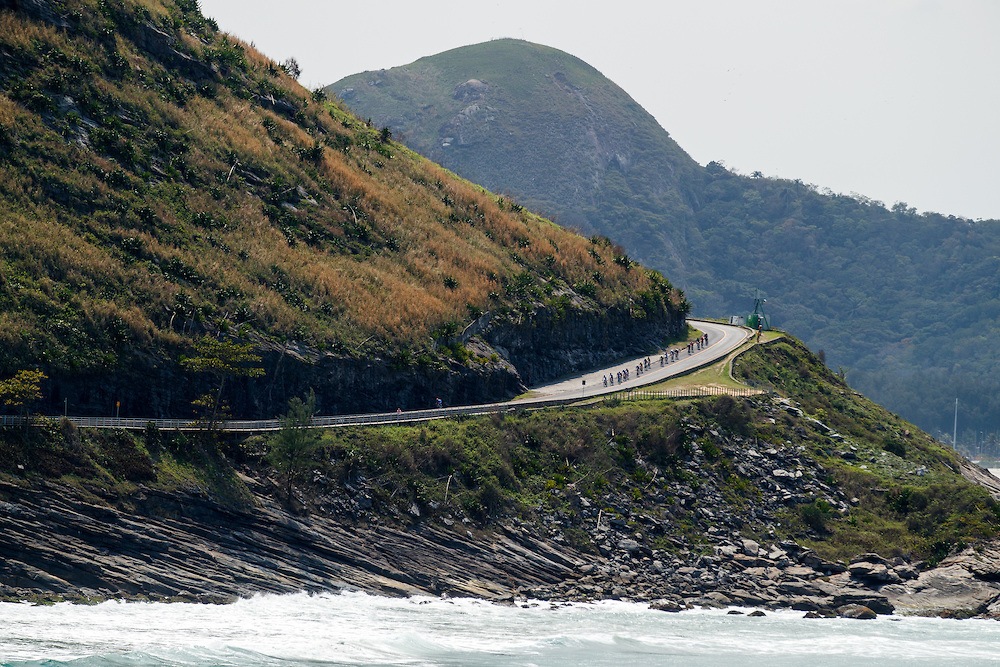 A 48-year old Iranian cyclist has died following a crash during his race at the Paralympics on Saturday morning. Bahman... Archive photo via Simon Bruty for OIS

A 48-year old Iranian cyclist has died following a crash during his race at the Paralympics on Saturday morning.

Bahman Golbamezhad crashed around 10:40AM local time on the first section of the “Grumari Loop” of the course, which is a mountainous stretch of the course.

Sir Philip Craven, IPC President, said: “This is truly heart-breaking news and the thoughts and condolences of the whole Paralympic Movement are with Bahman’s family, friends, and teammates as well as the whole of the National Paralympic Committee (NPC) of Iran.

“The Paralympic Family is united in grief at this horrendous tragedy which casts a shadow over what have been great Paralympic Games here in Rio.”

Golbamezhad received treatment at the scene after suffering fractures in his neck and was being taken to the athlete hospital when he suffered a cardiac arrest. He was then diverted to the Unimed Rio Hospital and died soon after arriving.

The Iranian flag will be flown at half-mast and at Sunday’s closing ceremonies, a moment of silence will be held.

The Grumari Loop was a treacherous part of the course both during g the Olympics and Paralympics, with high speeds and sharp turns on the descent. Australian cyclist Richie Porte crashed on that portion of the course at the Olympics.

The horrific crash in the women’s Olympic race by Dutch rider Anna van Vleuten, which resulted in three fractures in her back and a concussion, was on a different, but similarly dangerous, portion of the race while descending Vista Chinesa. The Vista Chinesa circuit was not part of the Paralympic course.

Only 3 athletes are believed to have ever died as a direct result of competition – Knut Jensen, a cyclist in the 1960 Olympics; and Francisco Lazaro, a runner at the 1912 Olympics. Several others have died as a result of training accidents at past Olympics, and others for non-athletic causes.

That’s tragic! Condolences to his family and friends. RIP ❤️

This has been a horrible year for deaths among elite cyclists. My condolences to his family and friends.

Sorry to hear this news.