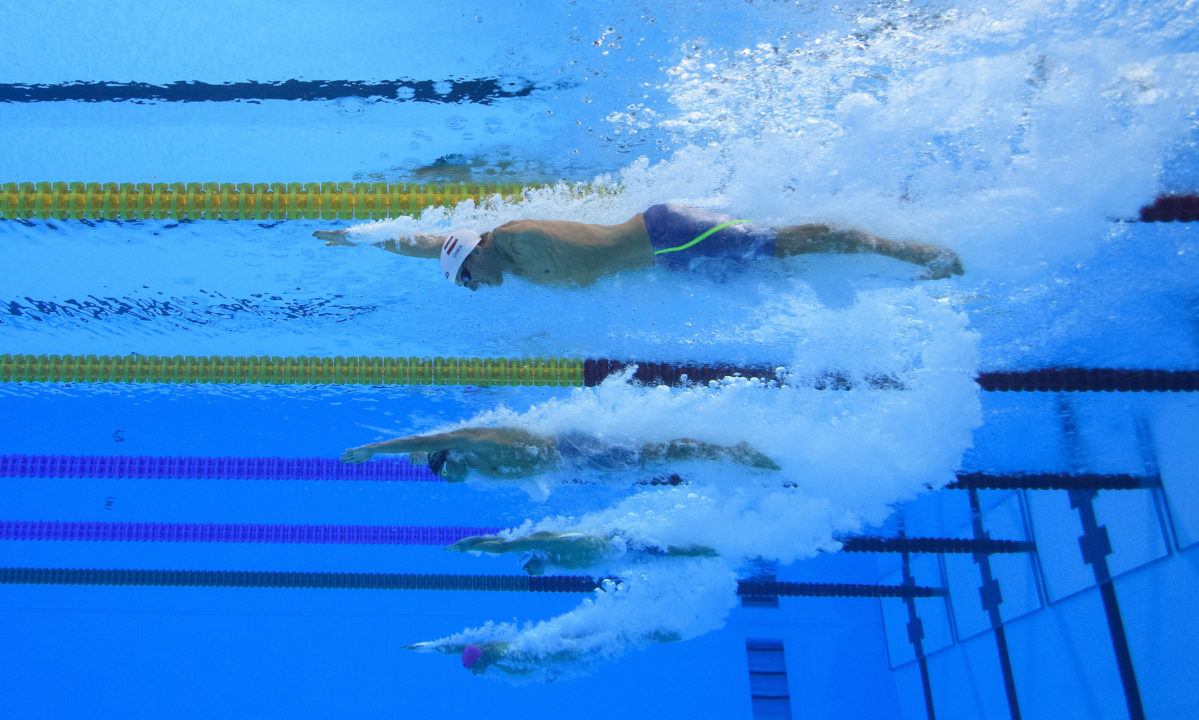 On September 16, 2016 at the Rio Paralympic Games Brad Snyder from the United States swam a world record time of 56.15 in the Men’s S11 100M Freestyle. He broke the previous world record of 56.67-a time swam by USA’s John Morgan. Morgan’s record was 30 years and 6 days old when Snyder broke it. Morgan set the record in 1986 in Gothenburg, Sweden, making it the oldest men’s IPC World Record.

Morgan was a swimmer for the University of California Irvine. He won a total of 10 medals at the 1992 Paralympic Games in Barcelona. At the 1992 Games, he set a total of six world records and two Paralympic records. He still holds world records in the 400M Freestyle, 200M Backstroke, and 400IM, all in the S11 class.

Snyder’s world record was one of seven set that evening. This was Snyder’s last race of the 2016 Paralympic Games.

WAit… 10 medals at one olympics? Why are we so pumped about Phelps while this guy crushed the record 24 years ago?