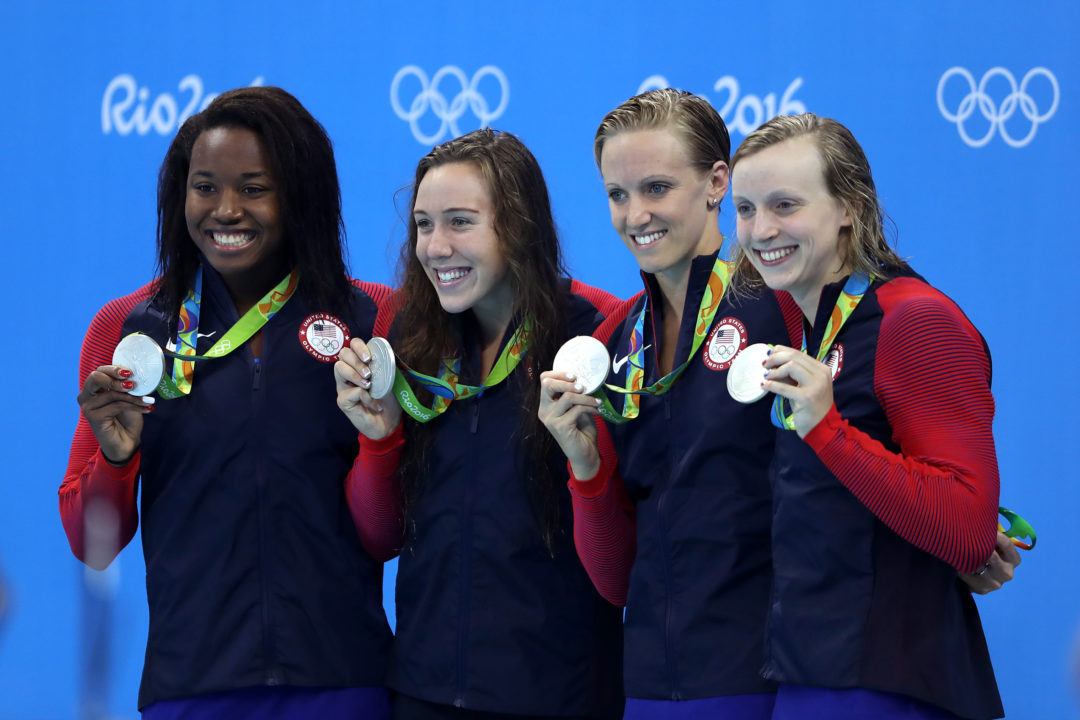 What is the bill? The Senate passed legislation just before the beginning of the 2016 Summer Olympics to make any... Archive photo via Simone Castrovillari

What is the bill?

The Senate passed legislation just before the beginning of the 2016 Summer Olympics to make any winnings tax free. The House has recently approved a similar bill to block the victory tax which will now go back to the Senate.

The US Olympic Committee (USOC) awards cash prizes to medalists at the Olympics. $25,000 is awarded for Gold, $15,000 is awarded for silver, and $10,000 is awarded for Bronze. The IRS considers this prize money to be a taxable income, and requires athletes to pay a significant tax on their medals. Currently, the IRS can tax up to a maximum of 39.6% on cash bonuses from medals. This adds up to about $9,900 per Gold, $5,940 per Silver and $3,960 per Bronze.

Two Sides to the Story

Though the victory tax is high, it is important to remember that athletes are still United States citizens and as such have to pay US taxes. A cash bonus is added income, and income in the US is taxed. It’s not just Olympians whose bonuses are taxed. Every Nobel Prize winner, lottery winner and even those who receive a yearly cash bonus from their employers must pay a tax on their added earnings.

On the other hand, most Olympians don’t make as much money as coaches and administrators of the sports that they compete in. The sponsors of the bill want to combat this, and help the athletes to make more money. Not every athlete signs an endorsement that pays them to compete. Athletes that make a significant, livable income from their sport are hard to come by, and those that don’t make an income from it want to keep what they earn.

This bill is thought likely to pass. The amount of money lost from national coffers will be very small. Since the Olympics happen only every four years, this tax is only imposed every four years. It will also most likely be a popular move among voters, which gives it an extra boost to pass in Congress.

he’s already been taxed 250,000 from all his olympic medals. just for reference.

250k is a jet ride on air force one on it’s way to Hawaii. It takes a lot to support the greed of the ruling class.

MP will have to repeat a 12 year winningest stint to pay for the return journey . Can’t leave him there in Hawaii this Christmas or can you?

How inappropriate. Our elected officials dont have out of sight salaries. Many of them would have been very successful in the business world. Anyway this discussion is about our athletes!

Very true. Trump flies back to NYC on the taxpayer dime because he’s too much of a germophobe to stay at a hotel.

He is under FEC rules for the campaign . No one has suggested his use of his plane is a burden on US taxpayers . He can go where he likes – no? If it is home every night then good for him .After all he does have an 11 year old son & a hot wife .

But his use of his plane IS a burden on taxpayers. He gets secret service protection. The Secret Service, like most Federal employees, doesn’t accept gifts. That means they have to pay for their travel and accommodations. The campaign books and pays for it and the Federal government reimburses the campaign. The thing here is that the Trump Campaign is only using Trump owned companies so Trump is personally benefiting from it.

So you admit that the SS have accommodation costs but that would be wherever he stayed .It could be much more because they have to screen out every hotel . President Obama also will fly to Ca for 2 fundraisers & 1 meeting & fly back often for this reason . ( Crooked Hillary might have been better noting Michelle often takes separate flights rather than the Holiday itself). It is known DT arranges his rallies often 2 a day in a specific order to be able to fly in to NY .If the SS were smart they would source their guard from NY also thus allowing them to go home too. Airlines get their staff home wherever possible each… Read more »

Imagine MP would compete for Singapore (Singapore awards 750k for a gold medal).

As you point out, most Olympians don’t make very much money, so they probably pay an effective tax rate that is much lower than the 39.6% that you quoted. This does not apply to people like Phelps or Lochte, the former because he makes millions of $$ / year, the latter because he had to forfeit his winnings.