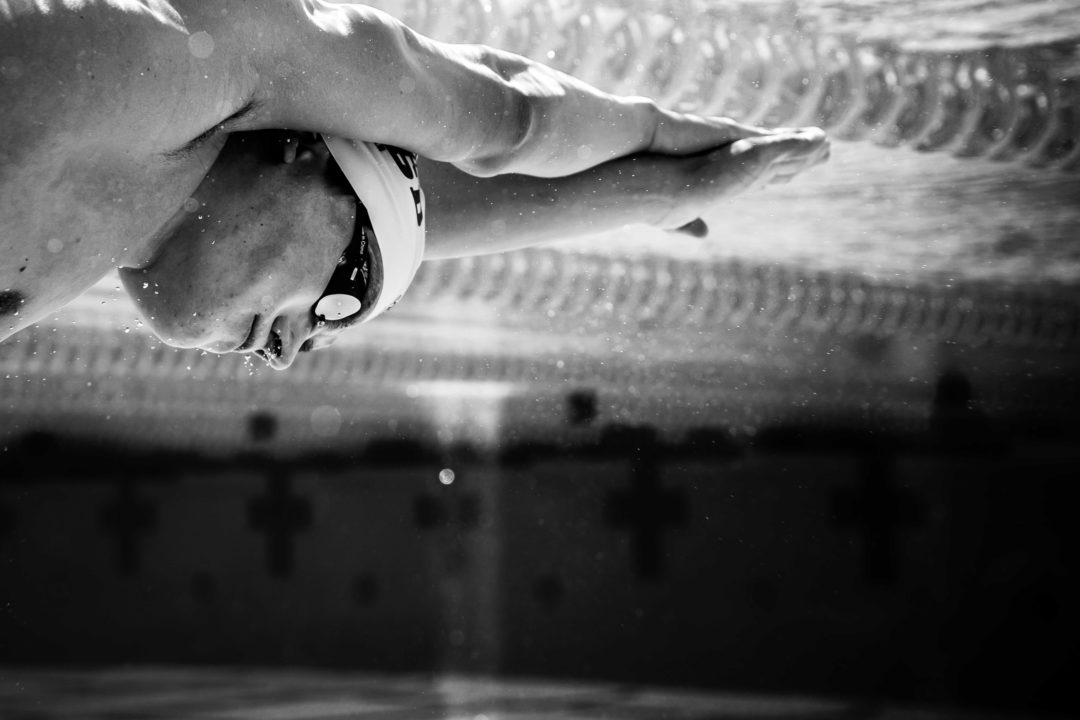 CoSIDA has announced their men's and women's Athletic All-America teams, with the men's featuring 11 aquatic athletes and the women's having 15. Current photo via Jack Spitser/Spitser Photography

Division II McKendree University has announced the addition of Cade Brooks and Kirk Brotherton to their roster for the 2022-2023 season.

Sweet was diagnosed with Stage 3 Hodgkin’s Lymphoma in January 2021, received chemotherapy until August 2021, and had a stem cell procedure in March 2022.

Davenport Announces 14 Newcomers for 2022-23; Many with Program Record Times

Head coach Justin Vasquez has announced the five women and nine men who will join the Davenport Panthers for the 2022-23 school year.

McKendree University’s Xander Skinner has been named CoSIDA’s DII At-Large All-American of the Year, the first in the school’s history.

Matt Hernandez, a 2021 graduate and butterfly/IM specialist, has announced his commitment to remain in-state and attend Wayne State University in the fall.

This year, on the women’s side, the Team Member of the Year award was given to Amanda Kautzer, who competes in skiing for Michigan Tech. For the men, Zach Bodeau of Rockhurst University’s lacrosse team was given the top honor.

While neither of the top honors went to swimmers, they were still heavily featured across the three teams. For the women, 14 swimmers and 1 water polo player made the teams. Three women, Becca Cubbler (Bloomsburg University), Mary Northcutt (Carson-Newman University), and Mia Wood (Colorado School of Mines), earned first-team honors. The women had the most representatives of any sport on the list.