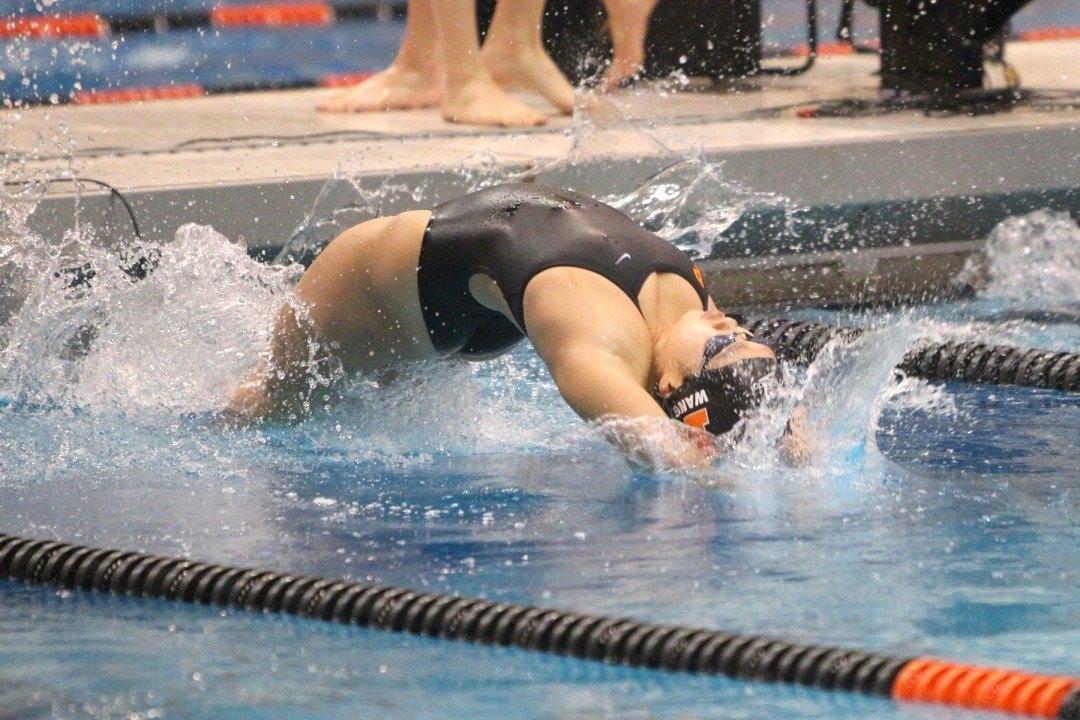 Below is a list of the final scores for several of the Invites we covered this weekend:

Collegiate squads around the country sent delegations to the AT&T Winter Nationals meet this past weekend in Federal Way, Washington. In addition to the action at Winter Nationals, several Universities continued on the Fall Invite portion of their season. At this weekend’s Hawkeye Invite, both the men and women from Iowa and Dever had close meets. In both cases, Iowa came way with the win. Other Invites that saw dominant men’s and women’s squads were the Eastern Michigan Invite (Eastern Michigan won, where Wayne State received second) and the Big Al Invite hosted by Princeton (Princeton won and Pittsburgh took consolation). Below is a list of the final scores for several of the Invites we covered this weekend: