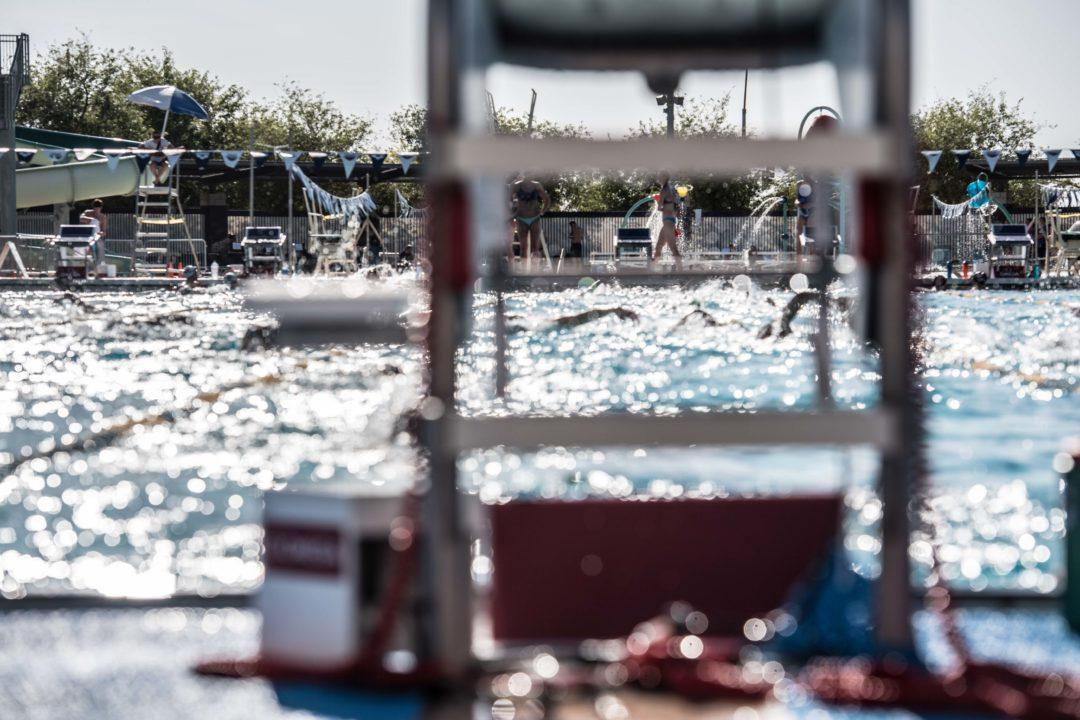 You may want to take a look at this report from the Center for Disease Control (CDC) before taking your next hotel pool dive. Stock photo via Mike Lewis/Ola Vista Photography

The Center for Disease Control (CDC) has released its 2018 report on the state of public pools and it isn’t exactly pretty. According to the report, which you can see in its raw form here, more than 27,000 people have gotten ill from recreational water, including pools, hot tubs and splash pads, in the United States over the span on 2000-2014.

Outbreaks of infectious etiology include Cryptosporidium (think major gastro issues), Legionella (can lead to pneumonia) and Pseudomonas (otherwise known as ‘hot tub rash’ – enough said). 32% of outbreaks, which the CDC defines as when at least 2 people report similar illness, occurred in hotels, with half of all outbreaks nationwide occurring during June-August with a smaller peak in March.

While most pathogens are inactivated within minutes of coming into contact of chlorine-treated recreational water, some are particularly stubborn. Cryptosporidium, or ‘crypto’ to which it is commonly referred, carries a higher-than-most tolerance against chlorine-treated water, able to survive for more than 7 days. It is most often transmitted when a ‘diarrheal incident occurs in the water and the contaminated water is ingested.’

Sustained attention to ‘improving design, construction, operation and management of public treated recreational water venues’ is the first-line of defense against pathogens. Educating the public about things such as not letting kids swim if they’re sick or have diarrhea is also paramount.

However, the next time you dive in your pool, still remember that  “As long as the pH and chlorine levels in the pool are being maintained, the disinfectants will kill off most germs that could make you ill.” (Reader’s Digest)

Yeah, sorry about that.

I’m glad to know that we can hold people accountable.

The average annual population over this 15 year stretch was about 300 million people. 27,000 people over that time frame getting sick is an infection rate of 0.009%. That seems pretty darn safe to me. I’ll keep swimming and visiting new pools whenever and wherever I can, thank you very much.

Yes math; but I’ll stick to places I can ascertain info on an active CPO…And, if it’s me or someone I know, all the better!… as a pool operator hotel pools skeeve me out