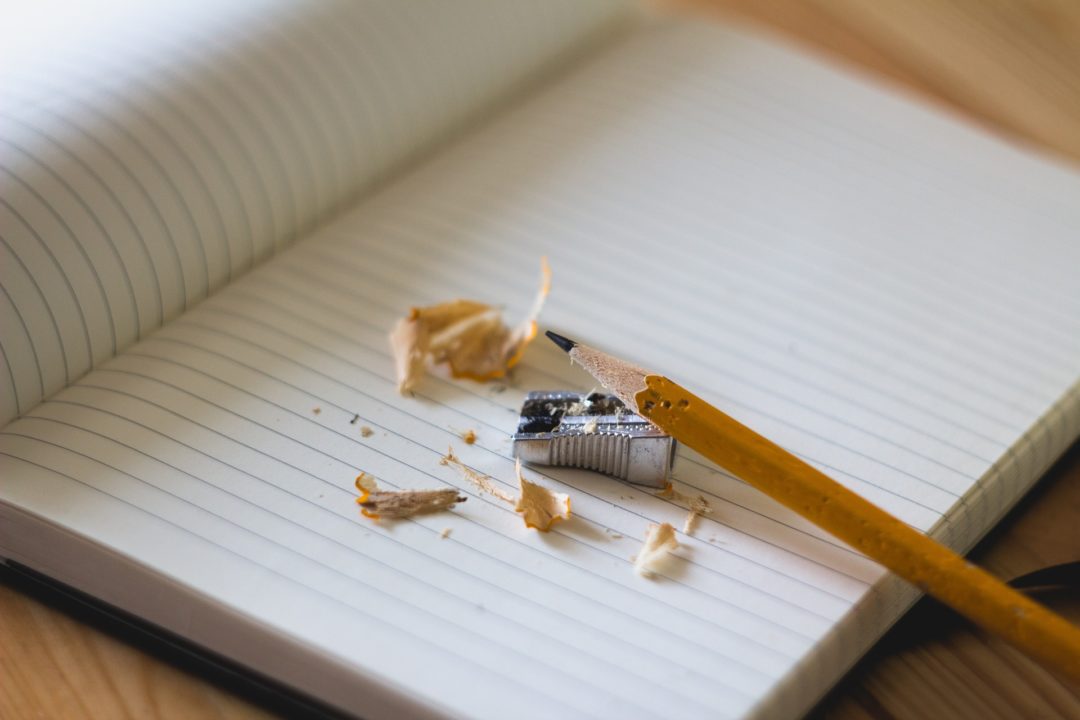 Early start times has always been a hot topic in swimming, as the sport has a uniquely-sadist view on early mornings (matched perhaps only by distance runners). In some parts of the country, pre-school practices require athletes to wake as early as 4AM. The problem is that, around the time that teenagers are starting middle school, they experience what’s called “sleep phase delay,” which changes their natural circadian rhythms. This makes it very difficult for teenagers to fall asleep before 11PM, and with the National Center on Sleep Disorders recommending 8-and-a-half to 10 hours of sleep per night for teenagers, this makes an early start time nearly impossible.

For its part, California is solving the issue for the majority of the student population, which now can at least sleep until 7:00 AM or 7:30 AM.

As an example of how this shift might change swimming programs, Tesoro High School, which was the highest-finishing public school at the 2019 CIF-Southern Section Division I girls’ swimming and diving championships, currently has a “Period 0” that starts at 6:40 AM, and a “Period 1” that starts at 7:52 AM. Period 0 is often a limited class or a co-curricular class like debate that is graded and where attendance is taken, but where enrollment is usually optional. For a student in a “Period 0,” a morning practice would (appear to be) essentially impossible, though a 5:45 AM practice seems within the realm of “make it work” plausibility.

There’s no good database of swim practice start times, and no readily-available information, so any shift in approach will be largely anecdotal – but it does give pause for thought as parents, coaches, and administrators weigh their new reality and how to adapt.

Below, listen to an episode of radio show The Takeaway on the subject of the new mandatory later start times. While not swimming specific, it touches on the challenges and opportunities of the new changes.

more pseudo science to support/drive a key viewer group’s prime-time and TV ratings. Alternatively, goto bed earlier maybe? I’m sure they will love rolling all the buses into that wonderful prime rush-hour traffic. Oh yeah, and they are way behind in public transportation options too. Planned for success – Not!

Yea just go to bed early! It will be easy to crunch all the homework, extracurriculars, studying, eating, socializing into a few hours after school!

The true is everyone is different at a young age. I could go with less sleep at age 16 then today. I don’t mind later high school starts. I think the earliest when I was in high school was 8:00. My thing about Newsom is he is a busy body that tells schools and other organizations what to do. He is no libertarian which would leave the decisions to the local school districts.

Wow didn’t get the likes you expected huh?

It only works if, as in this case, it is statewide. If it is on a school-by-school basis, swimmers from the schools with later start times are hurt because practices are most likely based on the last bell of the earlier schools (and these kids could miss practice). There is no real reason to have kids start so early, so a state mandate is the direction we need to be going.

They actually discuss this in the podcast – how they’ve found that when school start and end times are aligned, because of extra-curriculars, it results in less missed class time for sports and other after school activities and better scheduling overall.

Seems a later start time also means a later end time… Afternoon practices at many pools are already jammed with practices starting with younger kids right after school and going until after 8pm for the older groups. The pools are packed every hour so can’t cram in more kids earlier in the afternoon.