Coming off of a record breaking SEC conference meet, Caeleb Dressel is already starting to prepare for the Olympic Trials in June Current photo via Mike Lewis/Ola Vista Photography 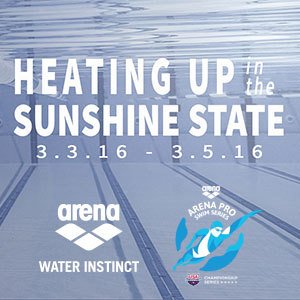 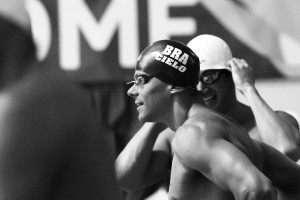 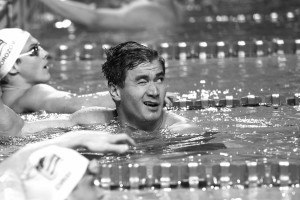 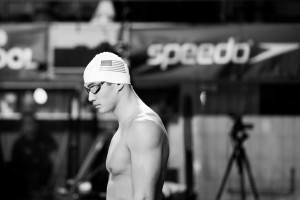 In the most anticipated final of the night, top seed Nathan Adrian emerged victorious, winning the men’s 50 free in a time of 21.70. He defeated the man who recently broke his American SCY record, as Caeleb Dressel had to settle for 2nd in 22.06. Ali Khalafalla, swimming unattached but is a member of the Indiana Hoosiers, had a breakout swim claiming 3rd in a time of 22.25, just ahead of Brazil’s Italo Duarte (22.28) and Italy’s Luca Dotto (22.37) who were 4th and 5th. World record holder Cesar Cielo was 6th in 22.47, and Brad Tandy and Caleb Weir rounded out the A-final in 22.54 and 22.55, respectively. Josh Schneider took the B-final, clocking 22.50.