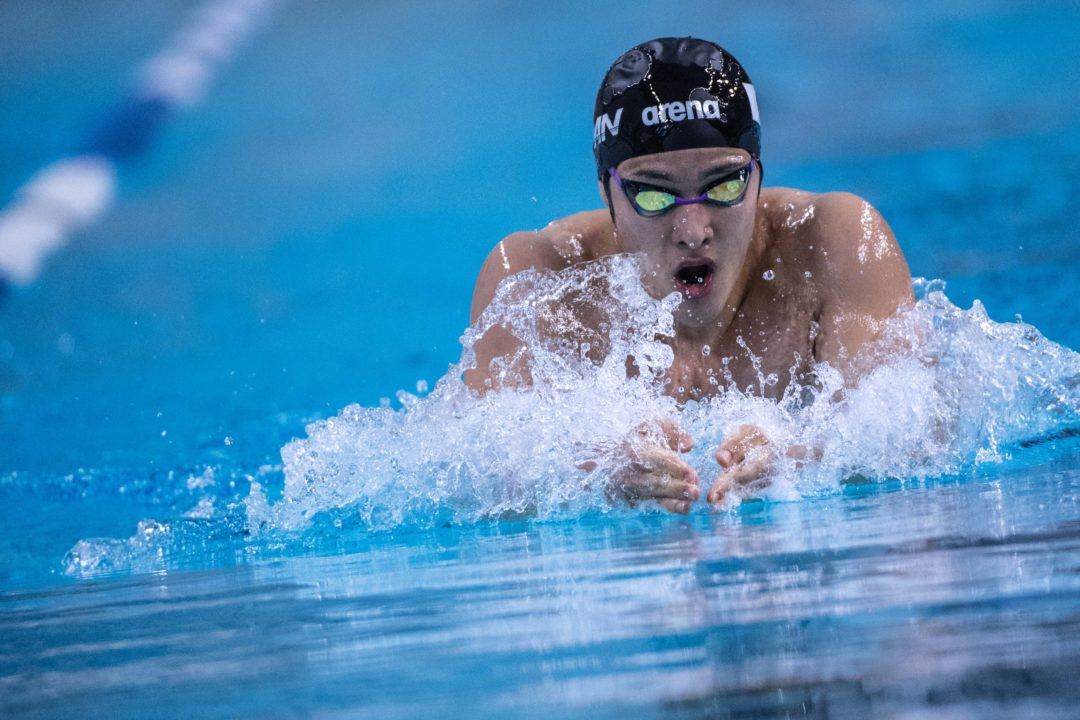 In the final stop of this year's World Cup Series, Japanese Olympian Daiya Seto made his mark in what was once his 'off' event of the 200m breaststroke, taking silver in a new Japanese national record setting-time of 2:01.30. Archive photo via Mike Lewis/Ola Vista Photography 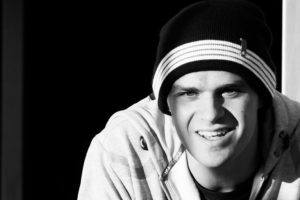 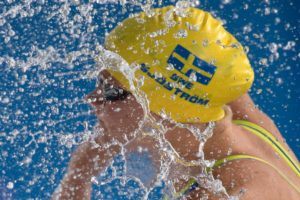 However, Seto also made his mark in what was once his ‘off’ event of the 200m breaststroke, tonight time taking silver in a new Japanese national record setting-time of 2:01.30. Splitting 27.88/30.89/31.26/31.27, Seto fell just .12 shy of taking gold head of Russia’s Kirill Prigoda, who earned a Russian national record for his efforts. Instead, Seto settled for a new personal best, obliterating his own career-fastest of 2:03.81 from the Beijing World Cup last year.

In fact, Seto’s outing tonight would have rendered the Japanese dynamo a silver medal behind Germany’s Marco Koch at last year’s short course World Championships in Windsor, not too bad for typically having been a fly and IM specialist.

However, we’ve reported before how Seto is making moves in this discipline, taking the individual breaststroke events more seriously as of late. He quietly produced a solid 2:04.57 at the Australian Short Course Championships in October of this year, another mark that would have finaled in Windsor.

Both Seto’s and Prigoda’s results from Singapore now position the athletes among the top 5 SCM 200 breaststrokers ever. For IMer Seto, already an incredibly strong flyer, strengthening his breaststroke is only going to make the man more deadly once Tokyo 2020 rolls around.

Well it looks like Kalisz is going to have some competition.