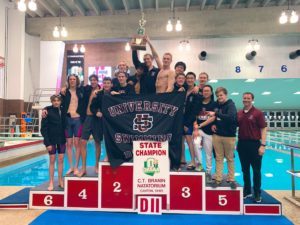 The University School boys team won the OHSAA Division II State Championship for the second year in a row, while the Hawken girls recorded their 21st consecutive team title at this meet. 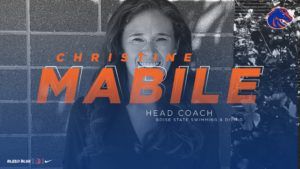 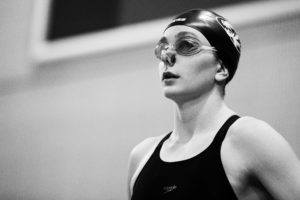 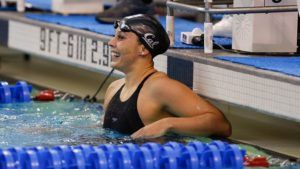 43.5% of voters predicted that Kathleen Baker would remain the top 100 backstroker in the nation this summer. 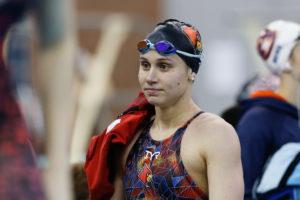 Louisville’s Mallory Comerford will go up against Stanford’s Simone Manuel and Michigan’s Siobhan Haughey in the 200 free.

Hannah Stevens is an Ohio native and University of Missouri Tiger. She swims backstroke primarily, although she is very accomplished in freestyle as well, especially during college season, often anchoring the Tigers’ medley and freestyle relays.

Hannah is the daughter of Robert and Melanie Stevens, and was raised on Ohio. She swam for the Columbus Swim Team of Ohio, where she was the 2014 Sectional Champ in the 100 and 200 back. Hannah Attended Lexington High School, and during her tenure won 4 individual state titles, 2 each in the 100 back and 100 free.

Hannah Stevens swam to her first National Title and made her first major international team by winning the 50M Back in 27.63 (just off Natalie Coughlin’s American record of 27.51) at the 2017 Phillips 66 Nationals. In Budapest, Hannah tied her best time in semis, going 27.63 once again, but placed 9th missing out on a finals swim.

Because she only swam the 50 back at World Champs, Hannah also attended the 2017 WUGs. In her first event of the meet, Hannah scored a silver in the 100m back with a time of 1:00.23 in the final. She continued her medal streak in the 50m back, where she earned bronze going 28.14, just .05 back from co-champions Kira Toussaint and Ali Deloof.