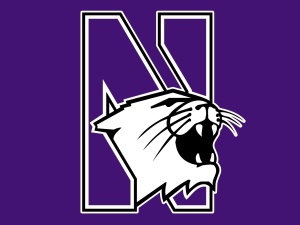 The Northwestern Wildcats won men’s and women’s quad meets this weekend, topping host Chicago, plus the University of Illinois – Chicago (UIC) and Denison. 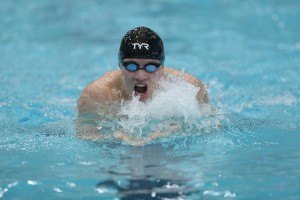 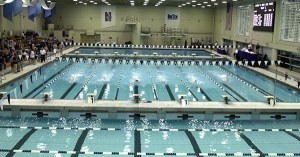 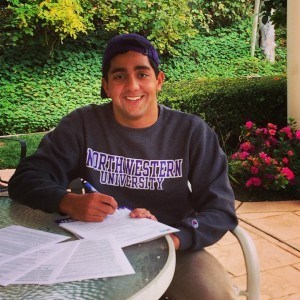 Andrew Jovanovic was born to parents Dragomir and Theresa Jovanovic in Chicago, Illinois. He swam for NASA Aquatics and for his high school, Loyola Academy, where Olympic gold medalist Conor Dwyer attended high school. He was the National Age Group record holder for 11-12 boys in the 50 and 100 yard freestyle. Jovanovic certainly made his mark on IHSA swimming in Illinois, placing 4th in the 50 free (21.04) and 5th in the 100 yard butterfly (51.14) in his debut at the IHSA State Meet. He was one of only two freshmen to place top 12 at the meet. He actually took the top seed in prelims in the 50 free (20.88) and was 3rd in the butterfly (49.89). His sophomore year, he came back at prelims for top seeds in BOTH races, posting 20.68 in the 50 and 49.60 in the fly. This time, he improved in finals, going 20.49 in the 50 and 48.73 in the fly, making him a double champion as only a sophomore. Jovanovic only swam the butterfly individually his junior year, and held the top spot once again after prelims (48.53). He would go on to defend his state title with a time a few tenths slower. Jovanovic added the 100 yard backstroke to his state agenda as a senior, which did him well, as he took the top spot in prelims (48.21) which smashed the 48.77 record set by none other than the recent Olympic gold medalist Matt Grevers. He went on to win the back (48.25). He wasn’t able to complete the three-peat in the fly, however, as rising star and current Stanford swimmer Connor Black stole the show in finals with a 46.71 to take down the National Public HS record.

Jovanovic swam a similar schedule at the 2011 US National Champs, however this time he took down his 100 back to 57.81, almost two seconds improved from the previous summer. His best 100 fly from 2011 came at the Santa Clara Invitational, where he swam a 56.61.