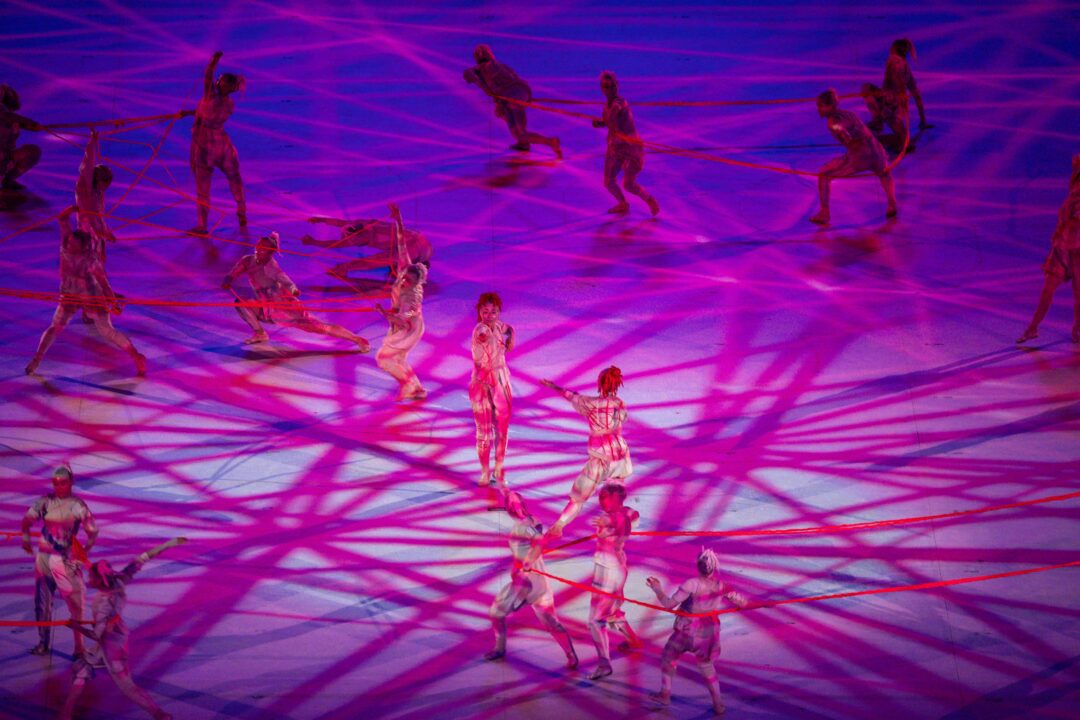 You, too, can be an Olympian with Google's Doodle Champion Island game. (Good luck beating me in artistic swimming, though.) Current photo via Jack Spitser/Spitser Photography

In honor of the 2020 Tokyo Summer Olympic Games, Google has released a Google Doodle game called Doodle Champion Island. Created made in partnership with Tokyo-based animation studio, STUDIO 4°C, the game follows “Lucky” as she explores the island: a world filled with seven sport mini-games, each one presenting a formidable opponent. Lucky must defeat each sport Champion to collect all seven sacred scrolls. There are extra hidden challenges across Champion Island to complete, as well.

The seven sports that rule the island, which you must defeat to restore order, are:

I tried my hand at artistic swimming, where you have to hit the matching beats in time with the music, while avoiding hitting the wrong beats. (I don’t want to brag or anything, but I was so good at artistic swimming that Google said, “nice moves!” I’m sure Lucky doesn’t say that to everyone.)