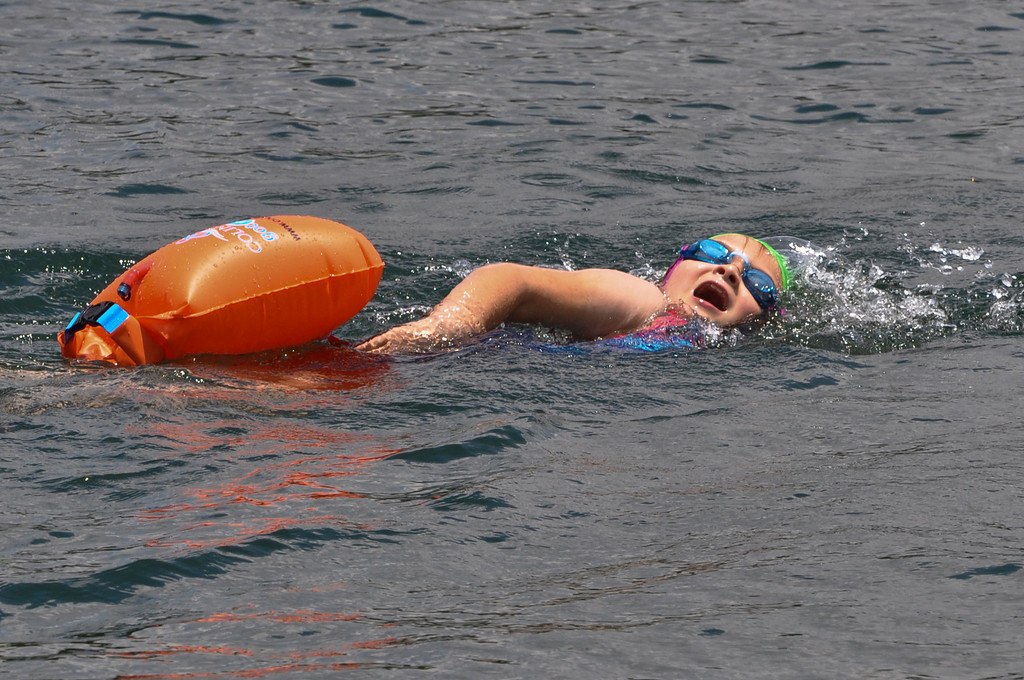 I am a swimmer…Eight years ago, I would never have called myself a swimmer. Current photo via Open Water Planet

Just because Sarah Sjostrom is used to finishing races in the blink of an eye doesn’t mean she can’t also relish taking some strokes in the open water waves.

World Champion Evgeny Rylov (above) and the rest of the Russian team are scheduled to swim their first post-pandemic national championship in October.

I am a swimmer…Eight years ago, I would never have called myself a swimmer. Maybe a triathlete who does a swim as part of a tri, but definitely not a swimmer. Then in April 2010, I had hip surgery. I was faced with lots of rehab, no running, no biking, so I started to swim. I swam a lot.  As a self proclaimed goal driven charity athlete, I needed a goal that served a higher purpose. I immediately thought of Colin’s Hope, the local water safety and drowning prevention organization that was formed in 2008 after my daughter’s preschool mate, Colin Holst lost his life to a tragic drowning in a public lifeguarded pool in South Austin. I was already a volunteer and already passionate about preventing children from drowning. I focused my rehab and my training on the goal of swimming 4 miles (almost 3 miles longer than I had ever swam) in Lake Austin from the 360 (Pennybacker) Bridge to the Tom Miller Dam while raising awareness and $20,000 to help Colin’s Hope prevent drowning.  The goal was achieved by myself and 18 other “swimmers” in the 1st Annual Got2Swim Lake Austin. I got out of the water at the finish and officially acknowledged that I had become a swimmer.

7 years later, 1000’s of swimming miles swam, $300,000+ raised, 300+ swimmers recruited–we have the Colin’s Hope Got2Swim (insert distances from 4 miles 10 miles and everything in between).  Each year, we swim for Colin Holst and children who have lost their lives to a fatal drowning.  We swim for children like Clay Metro and Jack Kreye who were lucky to have survived a non-fatal drowning.  Dollars and consciousness raised for water safety and drowning prevention. Pretty awesome stuff that just keeps getting better!

In less than a month, on Sunday, September 24th, Colin’s Hope and Open Water Planet (OWP) will collaborate to bring the Got2Swim 10K to Lake Travis as part of ‘Triton Austin,’ a stop on the National OWP Triton Series. This festival style celebration will feature the Got2Swim 10k, a Triton ONE (1 Mile) and a Triton SPRINT (750m).  Solo and relay 10k swimmers will jump into the lake at sunrise alongside a team of paddling Water Guardians and a professional water safety team to swim from the Mansfield Dam to iconic Hippie Hollow and back. Each swimmer in the 10k will raise at least $500 for Colin’s Hope in hopes of raising $50,000. Each will swim for a child who drowned.  All three events will raise funds to provide awareness about the importance of water safety, because drowning remains the number one cause of unintentional injury related death for children under 5, yet its preventable. Texas alone has lost over 72 children this year to fatal drownings, while an estimated 6x as many have survived a non-fatal drowning. You can read some of the children’s stories at www.familiesunitedtopreventdrowning.org (scroll to the bottom of the page).

Swimmers think they are drown proof. Sadly, this is not true. Drowning has no boundaries. Regardless of age, race, socioeconomic ability or even swimming ability- anyone can drown. I challenge you to swim for a higher purpose. Join us for the Got2Swim 10K (solo, 2 or 3 person relay), the Triton Austin ONE, or the Triton Austin SPRINT. Register now at http://www.openwaterplanet.com/triton-austin and put your passion for swimming and your belief in making a difference into action.

As Colin used to say every day, Have the Best Day Ever