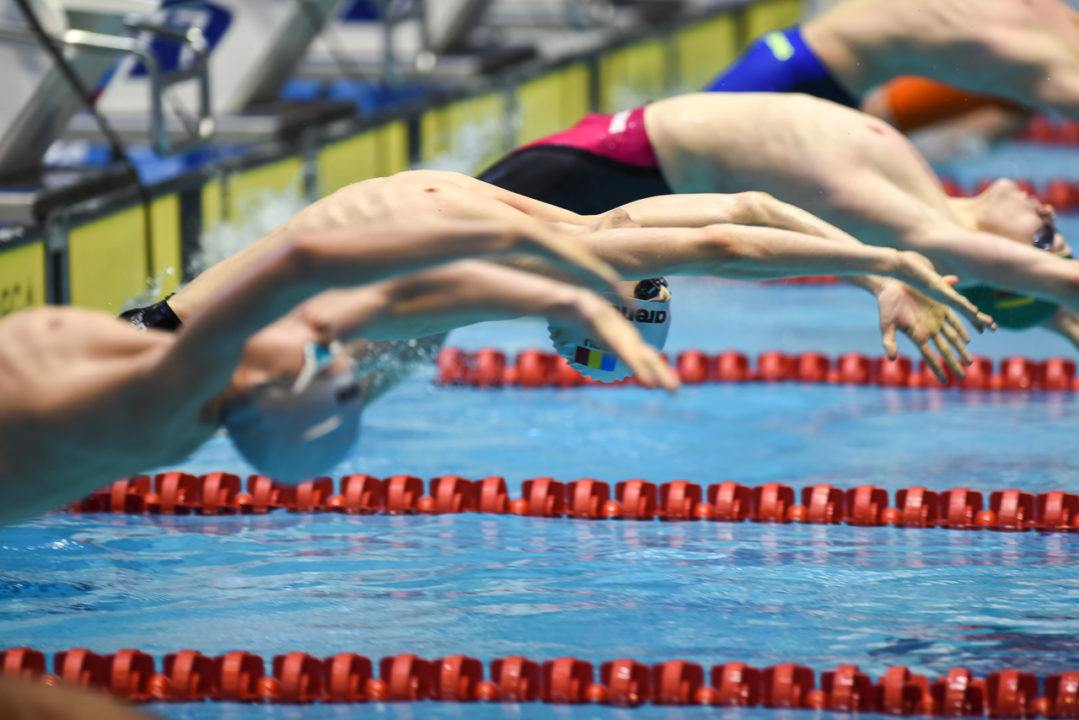 While competing on day 1 of the 2020 Queensland Short Course Prep Meet, Thomas Hauck broke through once again with a 200m back national age record. Stock photo via Peter Sukenik/www.petersukenik.com

While competing on day 1 of the 2020 Queensland Short Course Prep Meet in Chandler, 17-year-old Thomas Hauck broke through once again with a 200m back national age record.

Hauck’s name is already scattered across myriad events and age groups in the Aussie record books, with the versatile swimmer owning 38 national age standards according to Swimming Australia.

Not only does this 1:54.11 effort wipe out his own lifetime best of 1:55.28 in this short course event, but it also overtakes the previous fastest mark ever produced by an Aussie swimmer this age. That previous rankings topper sat as the 1:54.63 Olympian Mitch Larkin posted in Brisbane a decade ago when he was 17.

Hauck also raced the 400m free and 100m free events thus far at this short course prep meet, posting times of 3:44.81 and 49.76, respectively. The former effort renders the All Saints swimmer as the 5th fastest Aussie 17-year-old performer ever.