A Viewer’s Guide To the 2019 International Swimming League Finale 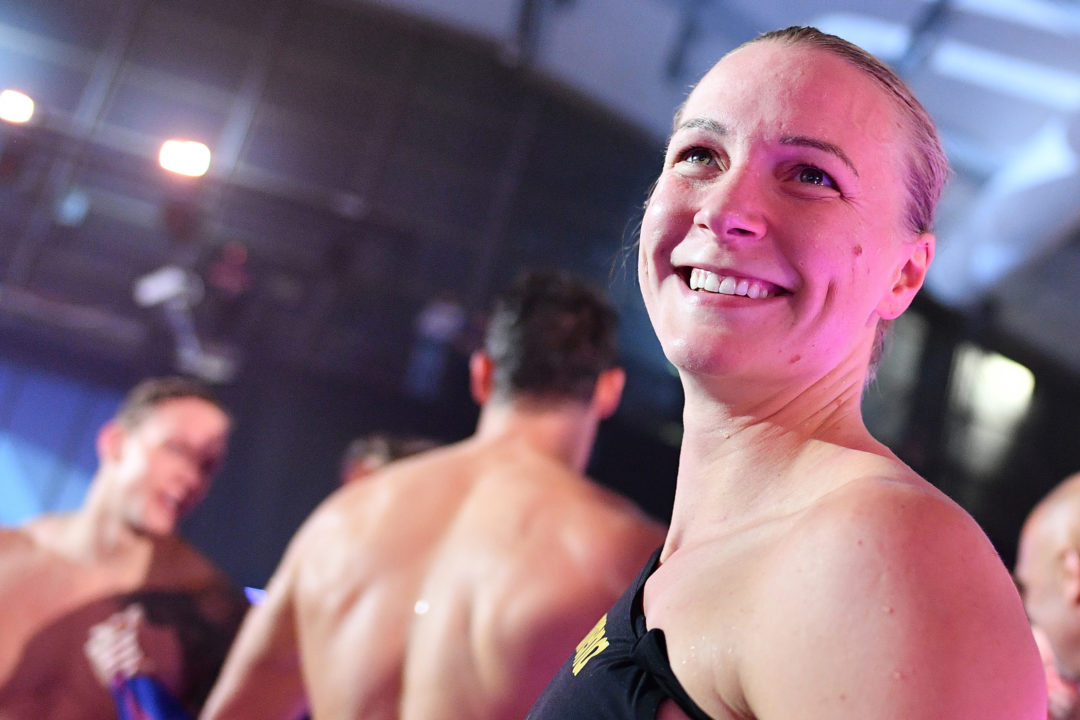 It's time for the ISL finale - we break down rosters, streaming options, event schedule and scoring details for the finale here. Archive photo via Alfredo Falcone/LaPresse

It’s time for the ISL finale – we break down rosters, streaming options, event schedule and scoring details here. The meet will be held at the Mandalay Bay Resort and Casino Events Center in Las Vegas, Nevada – a facility which has a total capacity of 12,000 seats, but that the ISL will reduce to 3,800 seats for the purposes of this championship meet.

Athletes and relays earn money for top-4 finishes under the following system, which we’ve simplified based on the ISL ‘money point’ system. Prize money for the finale is more than tripled, with $1,000 given per ‘prize point’.

Anyone know the seating capacity of the facility?

When do we get entries?

About an hour before the meet begins. And, remember, that coaches can change entries prior to each session – so those initial entries are only guaranteed for the first 1/3rd of the first day of racing.

Do these changes allow for those originally chosen as relay only swimmers to compete in individual events in later sessions?