6 Germans under nomination standards on night 3 at German Nationals 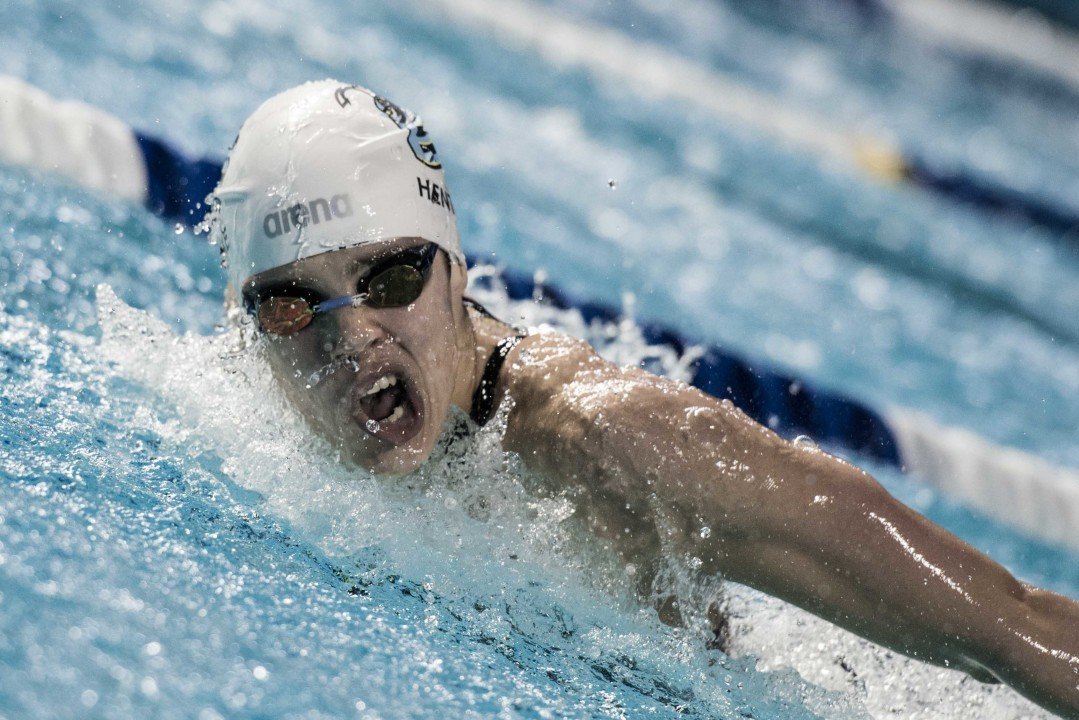 After three days of finals in Berlin, here are the swimmers who have achieved both the prelims and finals qualifying times in order to appear on the “long list” for future consideration on the third day: