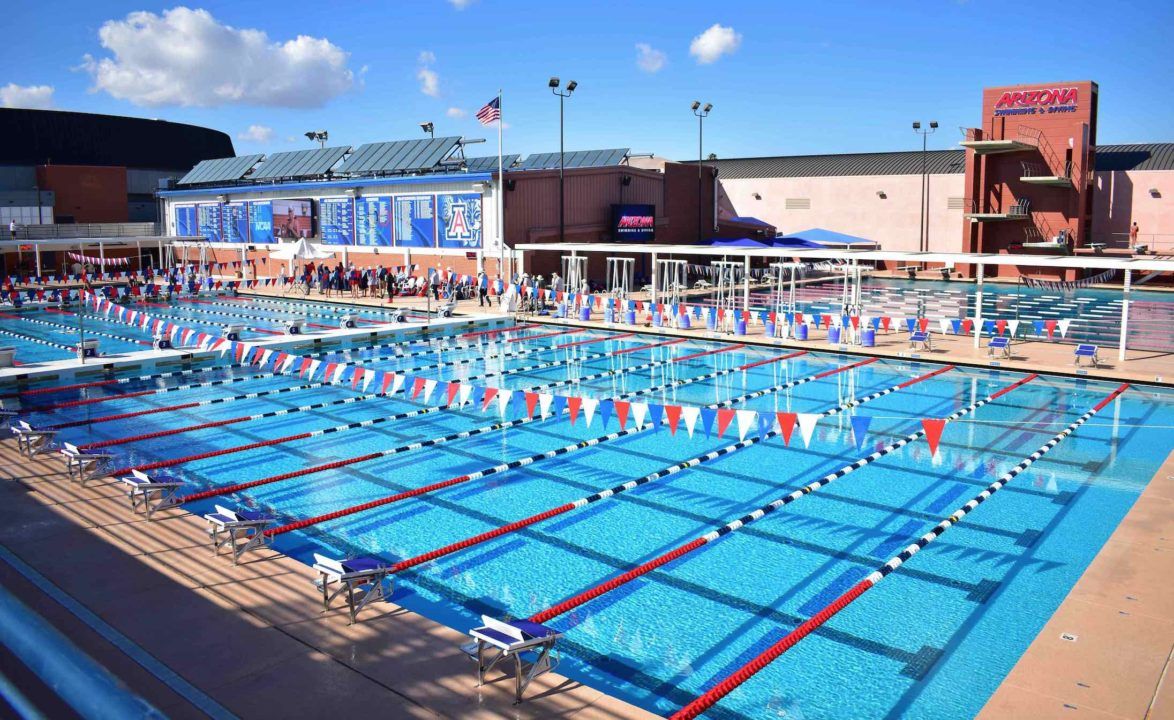 Three-time Olympic gold medalist Ashley Tappin has been inducted into the Greater New Orleans Sports Hall of Fame as a member of the class of 2020.

Originally, Tappin is from Georgia, and she spent most of her childhood living in Florida. However, she and her mom moved to New Orleans to train with her coach Alan Smith at the St. Martin’s School in Metairie. She spent the remainder of her age-group and high school career training in the city, which included her first Olympic berth at the age of 17.

Tappin competed as a member of Team USA in both the 1992 and 2000 Olympic Games, winning her gold medals as a prelims swimmer on several relays.

Collegiately, Tappin swam for both Arizona and Florida. During her one year stint as a Gator in 1993, she won 2 NCAA titles, and complemented them with 4 more during her time as a Wildcat.

Due to her contributions to Arizona’s team, she was inducted to the University of Arizona Hall of Fame in 2005.

After her retirement in 2001, she began a career as a swim coach, working as the head coach of the University of New Orleans swim team from 2004 until the end of the 2006 season.

With this, she becomes the second swimmer ever inducted, following Bill Dudley, who was inducted in 1986. Dudley was a 1948 Olympian, who like Tappin swam as a prelims member of a gold medal-winning relay. However, he never received a medal as they were not awarded to prelims swimmers until 1984.

Ashley was also the head coach of University of New Orlean’s swim team from 2004-2007. I believe that was when they cut the program.