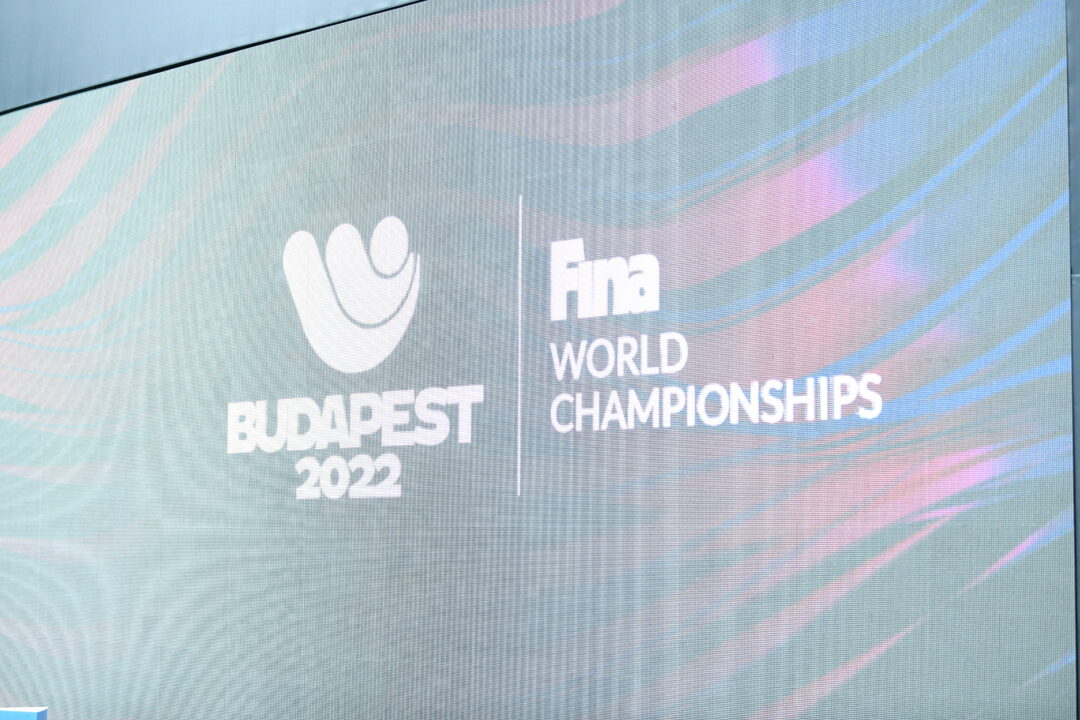 Winning their quarterfinals matches and advancing to semifinals are Italy, USA, Netherlands, and Hungary.  Current photo via Fabio Cetti

In the most lopsided of the quarterfinals matches, Italy easily dispatched France by a 10-point margin of victory. The match was close int he 1st quarter, with Italy scoring 3 goals to lead France’s 2. The Italian squad blew the match wide open in the 2nd quarter, however, scoring 4 goals to France’s 1, which allowed Italy to lead France 7-3 at halftime. The 3rd quarter was even better for Italy, who scored 6 goals, and France was again left with just 1. France started to find it at the end of the match, scoring 3 goals in the 4th quarter, but it wasn’t nearly enough, and they were eliminated.

Italy’s Sofia Giustini only played a little less than 18 minutes, but man oh man, did she deliver for her team. Giustini was exceptional on offense, shooting 6 for 6 to lead all players in the match both in goals scored and shooting percentage. She did a little bit of almost anything, scoring 2 goals on action shots, 1 center shot, 2 extra player shots, and even a counterattack shot.

Both Italian goalkeepers, Laura Teani and Caterina Banchelli, played in the match, though Banchelli played the majority. She was truly in her element, saving 9 of the 12 shots that came her way (75%).

The USA’s fantastic defense was again on display in this match, accompanied by an at times sparce, but efficient offensive, to give the Americans a fairly big win over Spain. The match started out very tightly contested, with both teams scoring 3 goals in the 1st quarter. The U.S. would take a slight lead heading into halftime, scoring 3 goals in the 2nd quarter to Spain’s 2. The U.S. came out of halftime firing on all cylinders offensively, scoring 5 goals in the 3rd quarter. A 2-0 shutout in the 4th quarter would lead the Americans to a 13-8 victory.

The U.S. only managed to put up 26 shots on the match, a low number, although they scored on 13 of those shots, marking excellent efficiency. Many of the American players struggled to put up quality shots, but Madeline Musselman and Stephanie Haralabidis held things down. Playing over 25 minutes, Musselman only took 5 shots, but scored on all 5 of them, including 2 extra player goals. Haralabidis played far less, just 18-and-a-half minutes, but managed to take 8 shots, making 6 of them.

Greece and Netherlands was another lopsided match, with Netherlands winning by 5 goals to advance to semifinals. The Dutch team jumped out to an early lead, scoring 3 goals in the 1st quarter to Greece’s 1 goal. Netherlands would continue to grow their lead through the match, never being outscored by Greece in any quarter.

Netherlands’ Lola Moolhuijzen was great, playing 18 minutes, during which time she put up 6 shots, scoring on 4 of them. The Dutch goalkeeper, Laura Aarts, was also exceptional, saving 10 of the 17 shots that came her way.

The final quarterfinals match was also the only close match, featuring a thriller between Australia and Hungary. The Australians jumped out at the beginning of the match, scoring 3 goals in the 1st quarter. Hungary would, however, hold Australia scoreless through the 2nd and 3rd quarters, giving themselves the opportunity to take the lead, which they did. Australia found it again at the end of the match, scoring another 3 goals in the 4th quarter, but Hungary would score 2 of their own, winning the match in a 7-6 decision.

Hungarian goalkeeper Alda Magyari played an exceptional game, but the real hero for Hungary in this match was their defense. Australia took 32 shots on the match, only 15 of which made it to the goal, meaning only 46% of Australia’s shots made it to Hungary’s keeper. In her stats, Magyari saved 9 of the 15 shots that came her way for a 60% save percentage. She was perfect against action shots, saving all 7 of such shots which came her way. Australia was able to find their offensive rhythm on extra player shots, scoring on 3 of 4 attempts.

Australia’s goalkeeper, Gabriella Palm, had an even better match from a save percentage, saving 16 of 23 shots that came her way (70%). The difference is that Hungary put more pressure on Palm than Australia did on Hungary’s keeper, sending an additional 8 shots her way.