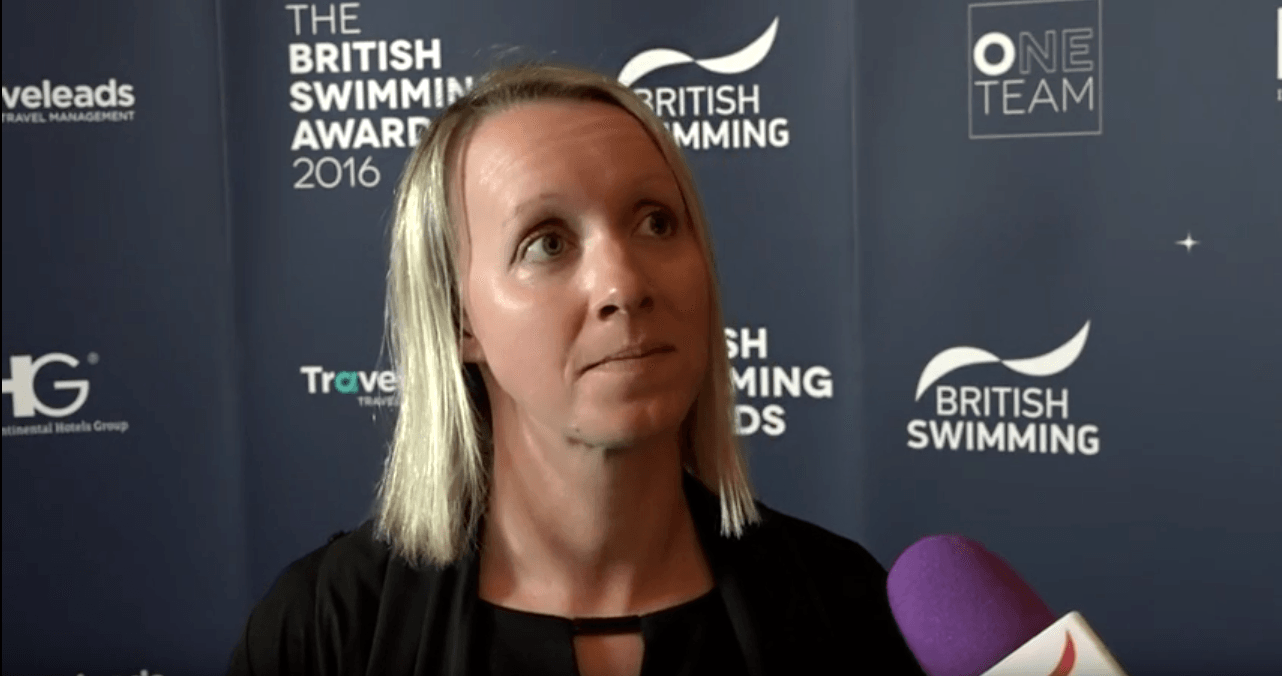 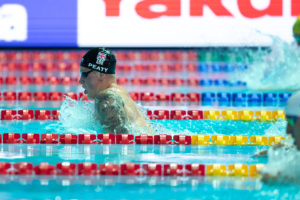 Project 56, Adam Peaty‘s famous drive to produce a flat-start 56-second 100 meter breaststroke, could never have come to fruition without his long-time coach, Mel Marshall. Furthermore, Peaty’s third gold medal of the 2019 World Championships which came by way of the 4 x 100 medley relay could not have happened without a breakthrough performance from Luke Greenbank, the backstroke lead-off, who produced backstroke times at the 2019 World Championships that Great Britain has desperately needed to truly make the Americans sweat.

Peaty’s 56.88 in the semifinals of the 100 breaststroke at the 2019 FINA World Championships was, in terms of margin of victory, the most dominant World Record set in the sport. Ever. But that’s a lot of math. Peaty added time in the finals to swim the fourth-fastest time ever, a 57.14, just 0.01 slower than his gold medal-winning time in Rio and just 0.04 slower than his 2018 European Championships-winning time, also the WR he downed in South Korea. Peaty also took the crown in the men’s 50 breaststroke in Gwangju in 26.06, fully 0.60 faster than second place. 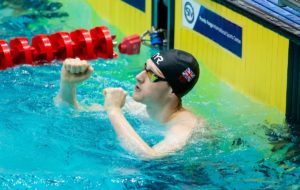 Greenbank, meanwhile, picked up a bronze medal in the men’s 200 backstroke in South Korea, posting a 1:55.85. Greenbank’s lead-off split of the 4 x 100 medley relay clocked in at 53.95; Greenbank was also 53.95 exactly in the prelims of the men’s 100 backstroke and a 53.75 in the semifinals. Though Greenbank did not earn a berth in the finals of the 100 backstroke, his lead-off leg of the 4 x 100 medley relay, combined with Peaty (57.20), James Guy (50.81), and Duncan Scott (46.14), combined to produce a new European Record in the medley with a 3:28.10, bettering Germany’s time from the 2009 World Championships by nearly half-a-second. Greenbank kept up the momentum at the 2019 European Championships (SCM), where he produced two more British Records in the 200 backstroke en route to a 3rd-place finish in finals.

In addition to the “traditional” accolades earned by Peaty, Greenbank, and Vasey, Marshall also captained the London Roar through the inaugural season of the International Swimming League. London Roar was dominant in their first two ISL meets and not particularly challenged until their final two meets where they encountered Energy Standard, who won the League Finals in Las Vegas in December. London Roar placed 2nd, ahead of American teams Cali Condors and the LA Current.