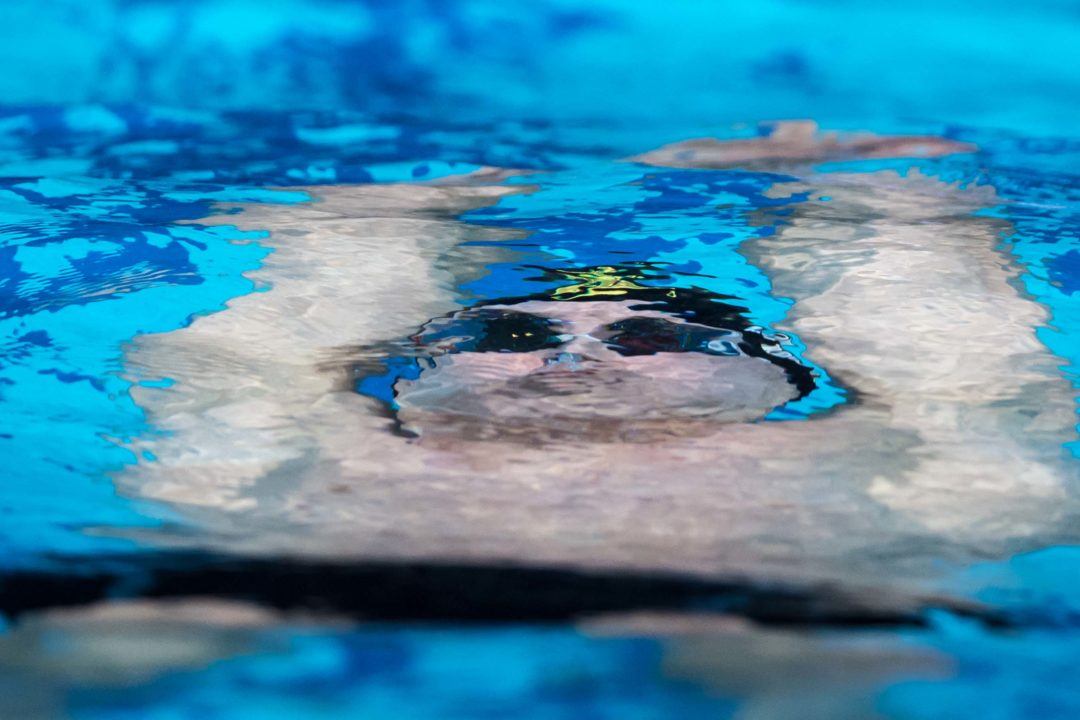 The recent addition of the mixed medley relay to the Olympic lineup doesn’t seem to have brought a lot of clarity, in terms of how teams choose to construct their lineups and how seriously they appear to be taking it.  Wednesday morning prelims results turned out to be quite a smorgasbord, as some teams chose to include their top stars, and other didn’t.

That first lineup — putting the men into the first two strokes — has typically been the fastest one, and the USA used it to break the world record this morning.  Obviously the USA has decided to take this event very seriously, including the world record holder in the 100 back (Ryan Murphy), the 100 breast American Record holder (Kevin Cordes), this week’s 100 fly bronze medalist (Kelsi Worrell), and the 100 free American Record holder (Mallory Comerford).  No one appeared to be cruising this morning either, as Murphy was faster than he was in the individual event yesterday, and the other three legs being right about where you’d expect for a morning swim.

Team USA is replete with options for tonight.  They could bring out the same lineup, or they could make wholesale changes and still be expected to win.  Given the USA’s propensity for tinkering (or giving as many swimmers an opportunity to medal as possible), it seems likely that we’ll see Matt Grevers and Cody Miller on the first two legs and Simone Manuel on free.  Sarah Gibson could end up on fly, but that seems a little less likely, as there’s a much bigger gap between Gibson and Worrell than between the other three pairs.

Among the top eight teams, Canada and Russia both went with males on the first two legs.  Canada could opt to put Kylie Masse on back and throw in a guy on fly, which should be one or two seconds faster.  They also have Penny Oleksiak available.  Russia also has plenty of options, but seems less likely to tinker with the basic structure.  Grigory Tarasevich and Kirill Progoda could jump in the first two legs.  Another option might be to have Yulia Efimova swim breast, while putting a man on freestyle.

Australia was one of the aforementioned to teams to put its men on the middle two legs, although it seems very likely they’ll end up swapping out the back and fly legs.  Mitch Larkin on back and Emma McKeon on fly will give the Aussies the more traditional lineup construction, and we could see Bronte Campbell anchoring as well.  Great Britain rested Adam Peaty this morning, and he could make an appearance tonight if they decide to make a run at a medal here, but it’s not clear what other changes could be made.  Italy was the final team to use the FMMF approach, which made sense as they didn’t have a women in the 100 fly final, nor a man in the 100 back final.

The other four teams in this morning’s top ten employed four different lineup constructions.  China went with men in the 1st and 3rd spot, although if they’re taking this seriously, expect to see Yan Zibei in on breast and  Zhang Yufei in on fly.  They could also sub in gold medalist Xu Jiayu on back for an added boost.  Germany put its women on the back and fly legs, and without a man make semis in the back, they could stick with that lineup.

Finally, Japan seems to have missed out on the final by not taking this event as seriously as it could’ve.   100 breast 4th-place finisher Yasuhiro Koseki was available, but Japan opted to put Runa Imai in on breast instead, and anchor with a Tsubasa Amai, a move that cost them roughly six seconds.  They also didn’t swim their fastest available swimmers on the other three legs.  If Japan had made finals and brought out its strongest lineup, it likely would’ve challenged for a medal.

The USA is letting everyone in on this mix medley: Grevers King Dressel Manuel

Bugger they did end up putting Emma and Bronte along with Daniel Cave and Mitch into the race. No problem with the latter, but the former. Hmm.

But Simone and Penny are also racing which means the only one that will really be fresh for the 100free heats is Sarah. ?
http://omegatiming.com/File/Download?id=000111010A0305F704FFFFFFFFFFFF00