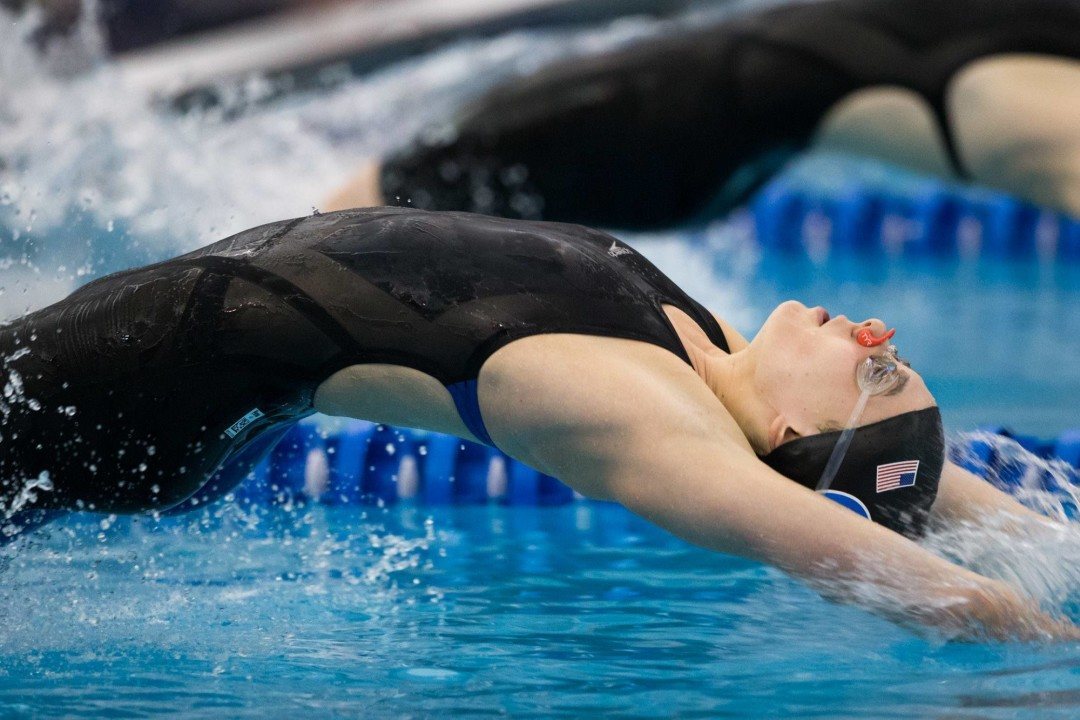 Success from the Carmel HS girls swimming & diving program is unsurprising. In fact, it’s expected– and it has been for decades. This year, the Carmel girls earned their 30th-straight Indiana state title, extending the longest HS state title-winning streak in the country to a whopping 30 in a row. That’s right. The longest high school state title win streak, ever, of any sport in the country.

Maybe you’re not impressed yet. They’ve been doing this for thirty years, after all. But at this year’s state meet, they won by an incredible 244.5 points, scoring 438 points in total. On top of that, they won all relays and every individual event save for diving, the 50 free, and the 100 breaststroke. Carmel was led by Claire Adams and Emma Nordin, who were both double winners back in February, while Veronica Burchill won the 100 fly and helped out on all three relays. With names like Nordin, Sammie Burchill, Kelly Pash and Trude Rothrock returning, Carmel has the foundation to extend their dominance into the future.

The Sacred Heart girls from Kentucky had a star-studded senior class in early 2016, headed by Asia Seidt, Brooke Bauer, and Kennedy Lohman. Add in future Stanford Cardinal Brooke Forde, plus the Sacred Heart supporting cast, and this was easily one of the strongest teams in the country. They scored 167 points more than 2nd place Notre Dame Academy, and won all three relays, breaking state records in the 200 relays. Forde and Seidt each won two events, with Forde breaking the 200 free state record and Seidt breaking state marks in the 100 back and 200 IM. Additionally, the 200 medley relay made up of Tonner DeBeer, Lohman, Seidt, and Bauer toppled the national independent high school record, which was held by Carondelet in California.

Bolles boys not even an honorable mention? Won their 29th Florida 1A state title in a row, won by nearly 200 points!