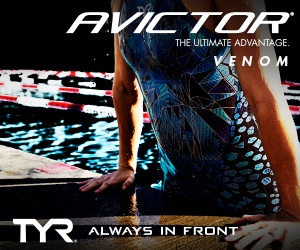 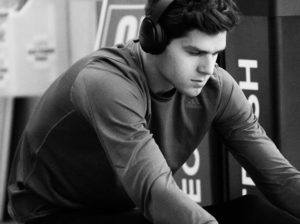 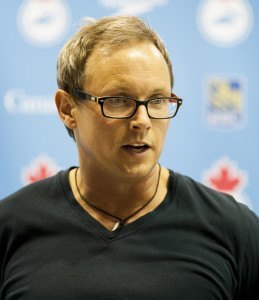 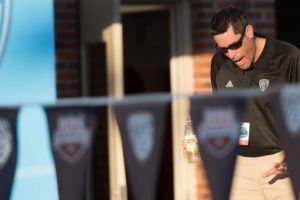 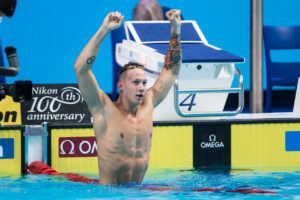 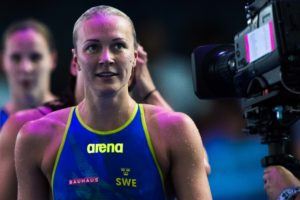 Georgia commit Sammie Burchill set an Indiana state record in the 200 IM yesterday to lead Carmel to its 31st-straight state title, more than any other high school athletic team in the country.

Claire Adams was a huge part of Carmel’s dominating performance at the 2016 IHSAA Girls State Championships.

Avon’s Chandler Bray was on fire at last weekend’s IHSAA Championships in Indianapolis, IN, setting a new national high school record in…

USC’s Uytengsu Aquatic Center, where the Trojans defeated Cal in a narrow one point victory.

Amy Bilquist, now one of Cal’s top sprinters, was a key part of Carmel’s hugely successful 2014-15 season in Indiana.

For more commitment articles, be sure to check out SwimSwam’s College Recruiting channel. Carmel Swim Club and High School’s Jackie Pash has…

Carmel Swim Club’s Kendall Smith is headed to the University of Wisconsin next fall. Smith, part of the dynasty that is Carmel…

Amy Bilquist (above) has certainly left her mark on the Carmel HS record books, writing herself in for four different events, three of which she did this past season.

They have done it again! The relay team from Carmel High School of Sammie Burchill, Alex Clarke, Veronica Burchill, and…

The relay team of Sammie Burchill, Alex Clarke, Veronica Burchill, and Amy Bilquist earned the top seed in the women’s…

When you think of high school swimming in Indiana, your first thought has to be the Carmel High School girl’s team….