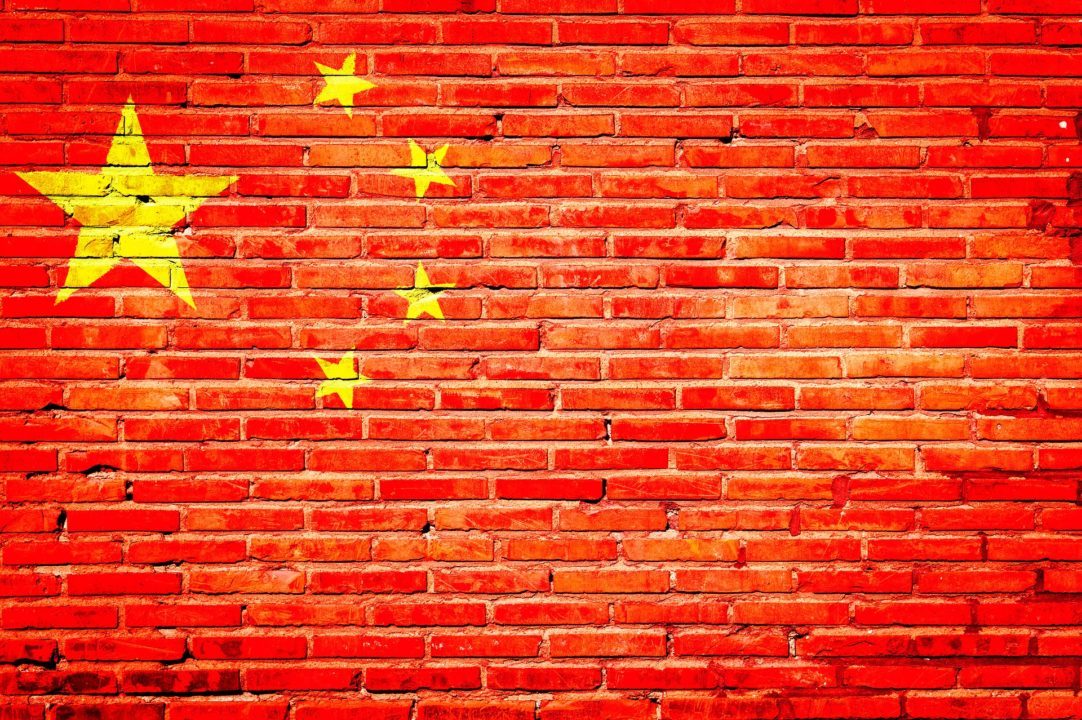 17-year-old Yang Junxuan of China set a new junior world record in the women's 200 freestyle, putting up a time of 1:55.99 in the semi-finals. Stock photo via Stock

China’s Yang Junxuan set a new junior world record during the semi-finals of the women’s 200 freestyle, clocking a time of 1:55.99.

Despite Yang’s performance being recognized as an official junior world record, it isn’t the fastest ever swim from a junior. Katie Ledecky swam a time of 1:55.16 at the 2014 U.S. National Championships, two weeks before Shen’s swim, but Ledecky’s time was never ratified as the WJR.

In the absence of three out of the four top seeds in Ledecky, Emma McKeon and Taylor Ruck, who all withdrew from the heats, Yang advances through to the final in fifth place after placing second to Siobhan Haughey (1:55.58) in the first semi. Haughey’s swim was also a new Hong Kong National Record.

Ledecky and McKeon both dropped out due to illness, while Ruck opted to rest for her other events.

Federica Pellegrini was the top qualifier in a time of 1:55.14, and will seek a record eighth straight medal in tomorrow’s final.

Per our findings, this was the first junior world record of the World Championships.