British medley swimmer Aimee Willmott began this week with an 18th-place finish in the 200m individual medley at the 2019 FINA World Championships in Gwangju, South Korea. While her time of 2:13.90 is 1.8 seconds off her time from Commonwealth Games last April, it is only 0.5 seconds off her heats swim from the same competition, and she will have had a week before competing in her best event, the 400m individual medley.

Willmott is well-established as one of Britain’s top female swimmers. She is a two-time European Championships medalist, a three-time Commonwealth Games medalist, and a two-time Olympian, having placed 7th in the 2016 Olympic final. However, she has faced no shortage of challenges in recent years. In 2017, her Swim England program in London was shut down, prompting her to shift her training base to the University of Stirling in Scotland. That same year, she suffered a series of injuries that forced her to withdraw from World Championships in Budapest. Willmott bounced back in 2018 to win gold in the 400 IM at the Commonwealth Games, only to have British Swimming cut off her funding a few months later.

Considering this series of events, Willmott is likely coming into these World Championships with something to prove in the 400 IM. Her winning time of 4:34.90 from Commonwealth Games ranks her as the 6th seed in the event. In April, she posted a 4:36.98 at the British Swimming Championships, the 5th fastest time in the world this year. In both of those races, she beat Scottish medley standout Hannah Miley, who is not competing this week. 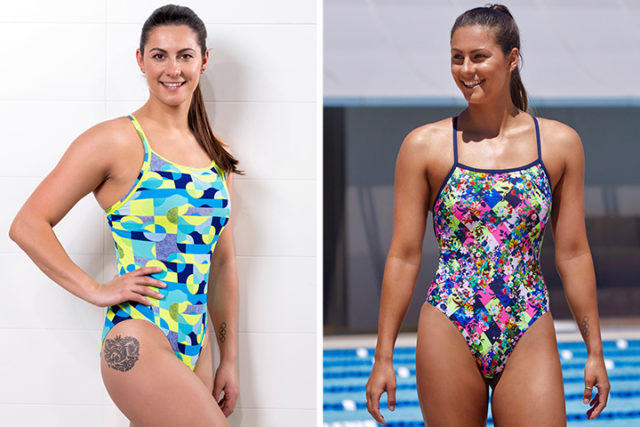 Katinka Hosszu of Hungary stands as the heavy favorite in this event. She is the world record holder, four-time world champion, and 2016 Olympic champion. She has broken the 4:30 barrier four times. If her 200 IM is any indication, she is in top form at these World Championships. Barring a massive upset, the race will be for silver and bronze.

Other medal contenders include Yui Ohashi of Japan, the 2018 Pan Pacific and Asian Games champion; Fantine LeSaffre of France, the 2018 European champion; Sydney Pickrem of Canada, the 2017 World bronze medalist; Mireia Belmonte of Spain, the 2017 World silver medalist; and Ye Shiwen of China, the 2012 Olympic champion. Ohashi, Pickrem, and Ye all had strong performances in in the 200 IM final, setting up for an exciting rematch in the 400.

Willmott thus joins a loaded field of swimmers all gunning for a place in the final and on the podium. While it may take a considerable time drop to medal, Willmott has shown such speed before. Her lifetime best of 4:33.01 from the 2014 Commonwealth Games was achieved with a blistering opening split of 2:11.24, and she has more recently developed her closing speed. No one except Hosszu has broken 4:33 this year.

The heats of the women’s 400m individual medley go off on Sunday morning, July 28.