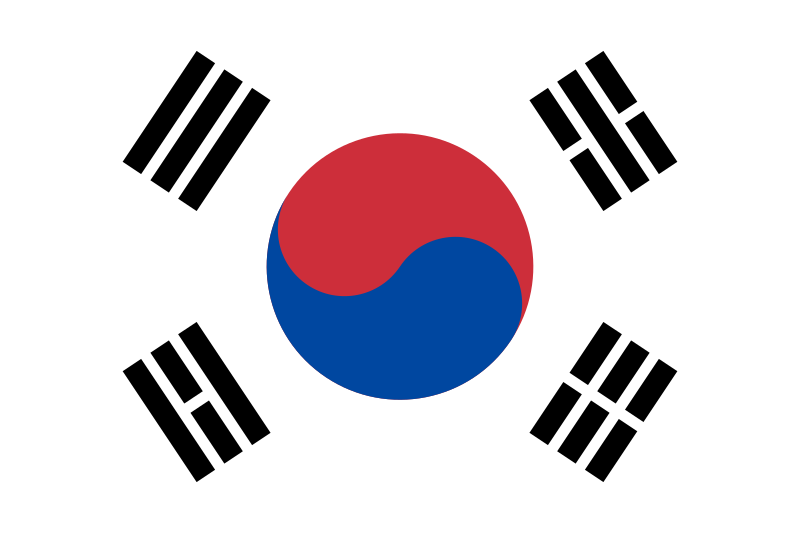 South Korean Yang Jaehoon wowed the home crowd in heat 10 of the men’s 50 freestyle on day six of the 2019 World Championships, setting a new National Record in a time of 22.26.

Yang, who received a raucous cheer from the fans after winning the heat, breaks the previous mark of 22.32 set by Yang Jung-doo in 2015.

Yang’s personal best time coming into the meet was 22.43, set just a few weeks ago at the World University Games in Napoli, Italy, where he finished in a tie for 11th.

This is his second World Championships appearance, as he competed two years ago in Budapest, placing 55th in the 50 free (23.05).

This year he ends up in 19th, five one-hundredths shy of Wu Chun Feng and Yu Hexin who will swim-off for a spot in the semis after tying for 16th in 22.21.

The defending champion Caeleb Dressel was the top qualifier in a time of 21.49, followed by the fastest man in the world last year Ben Proud (21.69).

One of the best swim crowd reactions ever