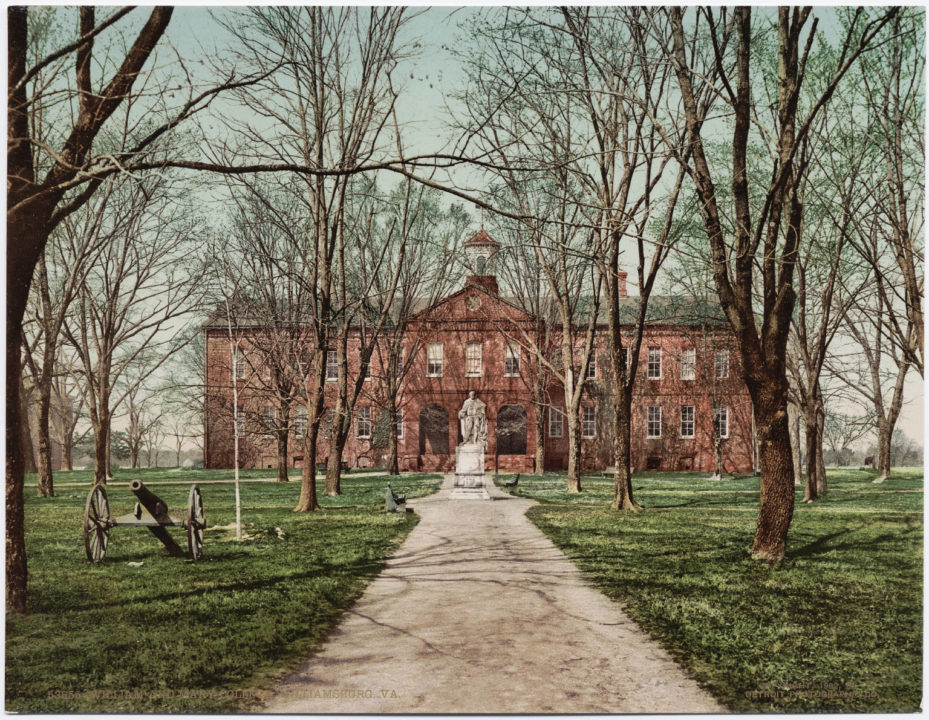 The Student Assembly at the College of William & Mary passed a resolution harshly criticizing the school's administration over the cuts of seven sports.

The Student Assembly at the College of William & Mary passed a resolution harshly criticizing the school’s administration over the cuts of seven William & Mary athletics programs, including women’s and men’s swimming & diving.

Class of 2023 President Conor Sokolowsky is a swimmer at William & Mary, and he sponsored the resolution, which has collected more than 1100 signatures. You can read the full resolution here.

But the resolution also takes aim at school administration with a number of scathing critiques, including the following allegations:

While much of the country may have moved on, I applaud the continuing efforts and encourage the athletes, coaches and community to continue fighting the good fight!!!

I love the line about all the athletic staff leaving. FFS, they hired new football and men’s basketball coaches in the last 2 years, and they’re going to bring in their own staff from top to bottom just like every other college would. “Intent to deceive.” What AD in June knew what the finances were going to be in August? The Virginia state budget was cut $2.3 billion in April and instead of getting a new more favorable budget in mid-august, the governor kept the cuts because of the drastic drop in state sales tax over the summer. There’s no way Huge or anyone else at W&M could’ve known that was a certainty. The resolution is high on emotion and… Read more »

Ignorance is a bliss. If she could managed finances she just might have had a ‘rainy day’ fund like $200M The OSU has in their coffers. She wants to play with P5 schools, the she needs to learn how to manage her $20M budget. She was brought in for her “solid” fundraising skills, guess that didn’t work either. Read the lame Pictor report, 17% responded, no attempt to engage the other 83%. No statistical significance listed in the survey, no infographics on the respondents and I could go on. All dangerous indicators to draw any conclusions from that study. Should ask for their money back to fund the non-revenue teams! Those are facts, not a cheap FB post.

To go along with Dan, looking at someone’s fundraising record while at A&M is a complete joke, there is probably not an University that would be easier to raise money, it is like giving food to the starving.
I have also heard from multiple inside sources that she runs the athletic dept like the Gestapo, fear and intimidation. W&M is better and they deserve better. Plus why would the school allow an Administrator to lead such a tough and difficult decision on the futures of the athletic dept when she already showed(by interviewing with Vanderbilt), that she is not vested in the longterm success of the College?

Student Assembly – What is a “harshly written criticism?” hey DUDES back in the day we would have endured a hunger strike until reversal of the decision are you committed like the chicken laying an egg or like the pig fully dedicated to giving up a slab o crispy bacon?