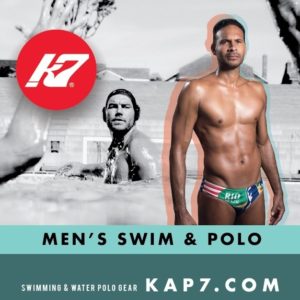 There were only a few small changes to the collegiate women’s water polo Top 25 poll after Week 7 produced just one upset.

All three favourite sides earned fine wins on Wednesday and group leader Barceloneta is the first team to secure its spot in the Final Eight. 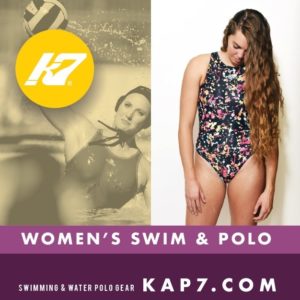 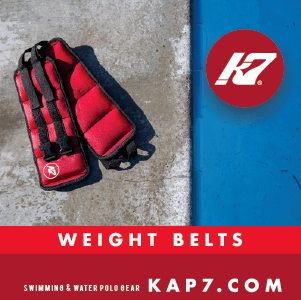 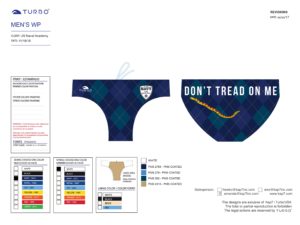