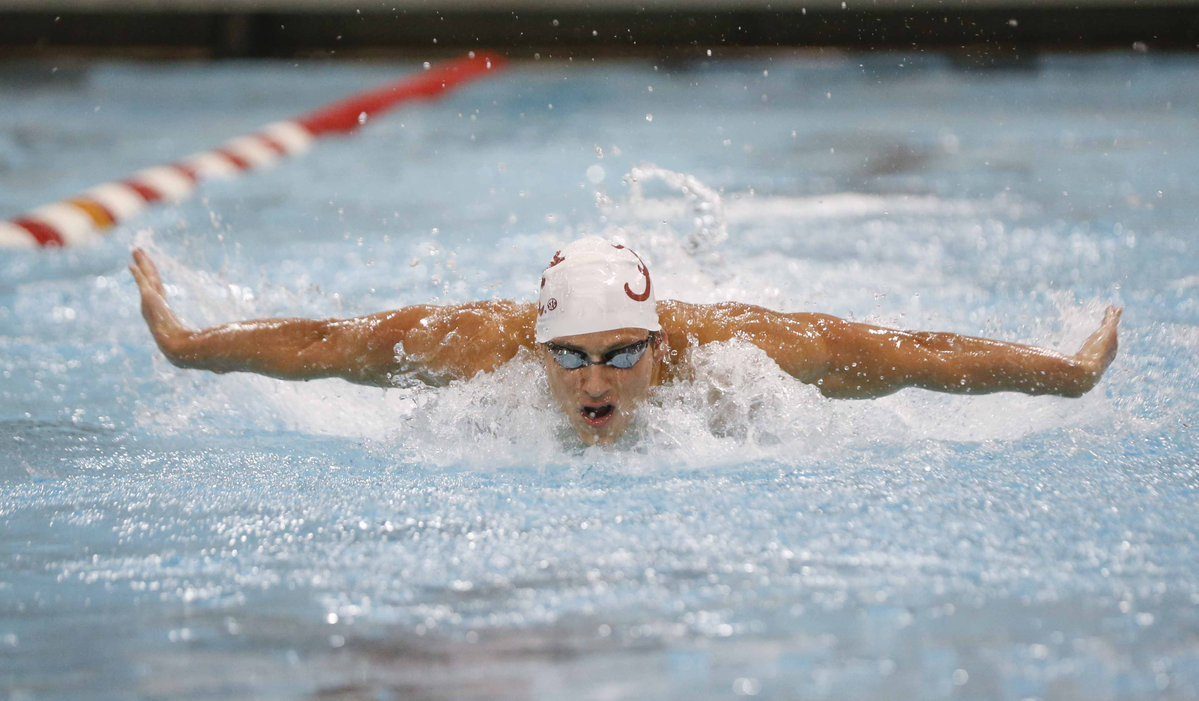 Women’s Diver of the Week: Lizzie Cui, LSU
LSU’s Lizzie Cui swept the springboard events against UConn and host Navy. She set pool records in both events at Navy’s Lejeune Hall, scoring 322.10 in the 1-meter and 336.80 in the 3-meter.