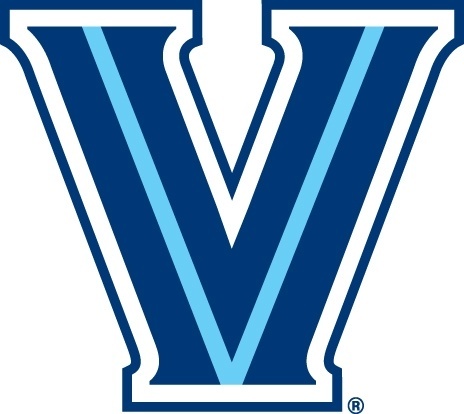 Villanova Swimming and Diving head coach Rick Simpson announces the addition of Andrew Seaton to his program as an assistant coach on Thursday. Current photo via StockImages

Villanova, PA.  Villanova Swimming and Diving head coach Rick Simpson announced the addition of Andrew Seaton to his program as an assistant coach on Thursday.

“Andrew is very energetic and eager to learn,” Simpson said. “He has been aggressively looking to break into college coaching which is exactly what we are looking for. He came highly recommended from a number of coaches that we both know locally and nationally.”

A native of Wayne, Pa., an graduate of Radnor High School, Seaton spent time working as a coach with the national team at the Upper Main Line YMCA prior to Villanova.

In college, Seaton swam at Bates College in Lewiston, Maine; where he was a key member of the Division III Bobcat program. As a sophomore in 2012-13, Seaton scored at the conference meet in the 50, 100, and 200 breaststrokes, and swam on the 200 and 400 medley relays.  In his senior season, Seaton helped lead Bates to victories over rivals Bowdoin and Colby, as well as the the Division I program at the University of Maine. In the same year the Bobcat’s had their highest ever finish at the NESCAC meet. Seaton graduated Magna Cum Laude in 2015 with a double major in Mathematics and the History of Art and Visual Culture. He was elected as a member of both Phi Beta Kappa and the Bates College Scholar Athlete Society.

“I am thrilled with the opportunity to be able to join such a distinguished coaching  staff and program that has an established track record of success at the highest level of competition,” Seaton said.

Portions of the above are courtesy a press release courtesy: Villanova University