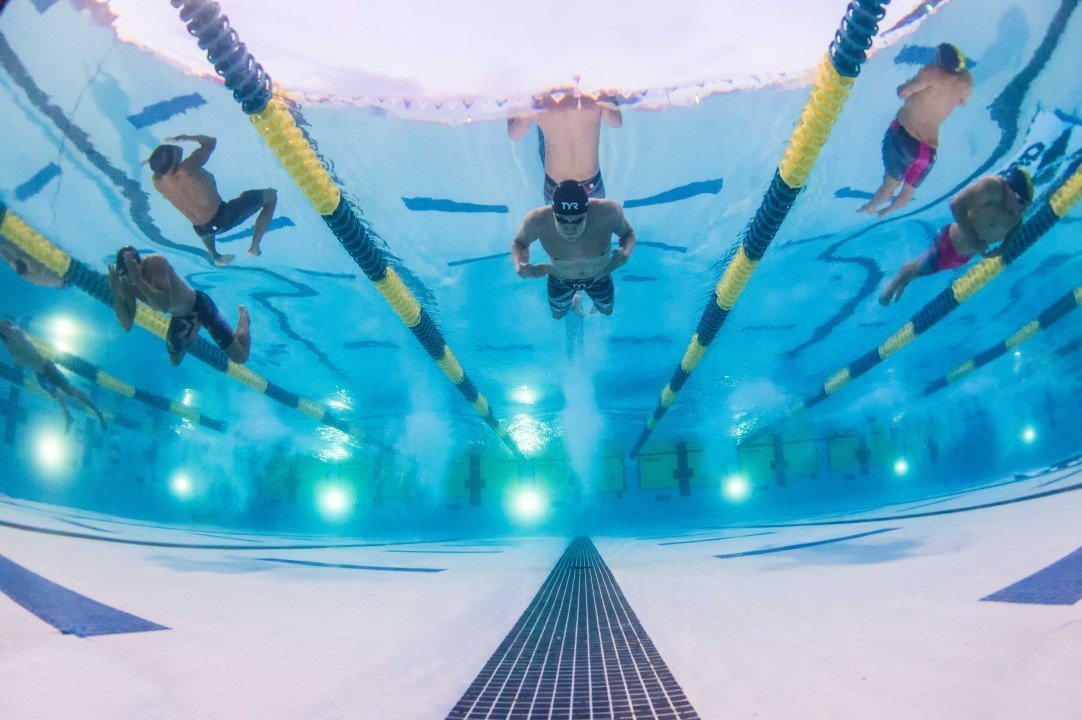 Venezuela has announced a six-person roster for the 2018 Short Course World Championships, including 2016 Olympians Carlos Claverie and Cristian Quintero.

Claverie will compete in all three breaststroke races in Hangzhou. He was one of just two members of the Venezuelan team at the last edition of Short Course Worlds in 2016. He’s previously been a triple medalist at the Youth Olympic Games in 2014, and made semifinals of the 200 breast in Rio.

Quintero was also part of the 2016 Olympic roster. He’ll swim the three relay-distance freestyles, the 50, 100 and 200. Quintero, too, is a former Youth Olympic Games medalist (taking silver at the 2010 edition) and he made semifinals of the 200 free at the 2016 Olympics. The other man on the roster is Molina, a backstroker who joined Claverie and Quintero on a national record-setting medley relay in 2016.

For the women, Toledo holds all three long course national records in the breaststrokes, and owns the 50 and 100 marks in short course. She’ll swim both in Hangzhou. She’s joined by national record-holding backstroker Pinto and flyer Paez, who holds the long course 100 fly record for Venezuela.

The 3-man, 3-woman lineup won’t be able to enter any single-gender relays, but the pieces are there for potential mixed relays in Hangzhou.