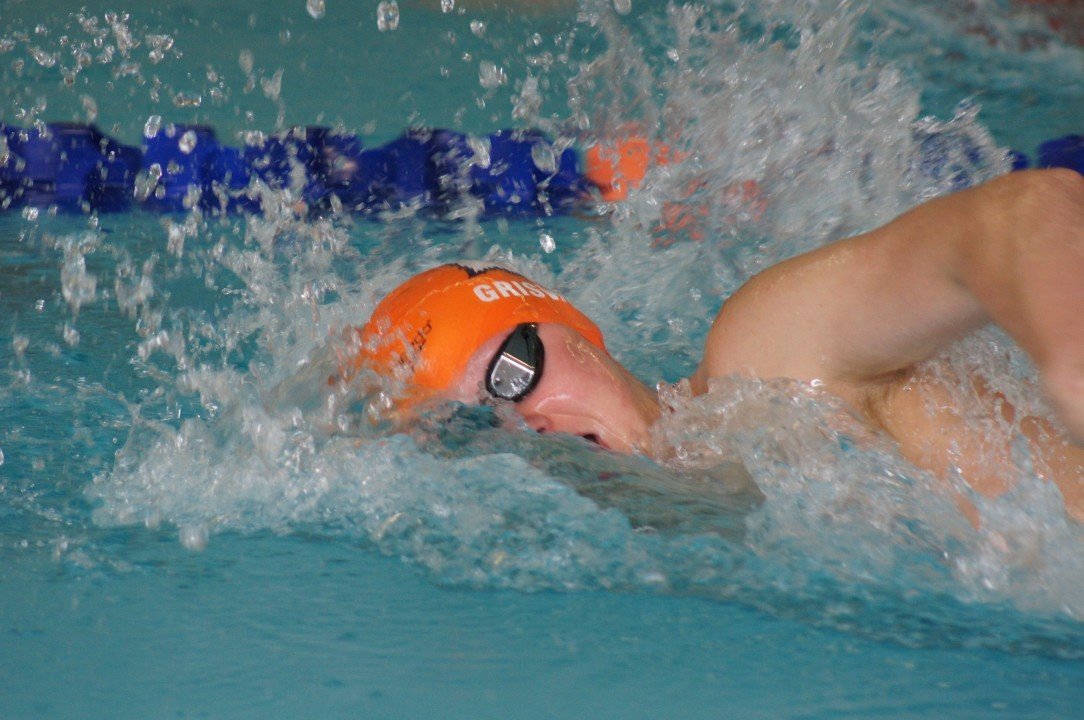 During the third finals session of the Tokyo 2020 Paralympics, seven world records bit the dust, five more than prelims earlier in the day.

Two swimmers cleared the World record mark in the S14 men’s 200 free. Claiming the gold medal was Great Britain’s Reece Dunn, who took down his former 1:52.96 mark from 2019 with a winning time of 1:52.4o. Also swimming under the former World record with a new Americas/South American record was Brazil’s Gabriel Bandeira, breaking 1:53 for the first time at 1:52.74. The bronze medal went to RPC’s Viacheslav Emeliantsev (1:55.58).

Two different class World records were broken in the S5 women’s 50 fly final. Breaking the 40-second barrier for the first time for the S5 class was China’s Lu Dong at 39.54. The former World record of 40.51 came from the 2008 Games. Securing the silver medal with this class in a S4 World record was Spain’s Marta Fernandez Infante at 40.22, taking a full second off of her own standard of 41.27. Earning another medal for China was Cheng Jiao at 43.04, another podium showcasing multiple Chinese medalists.

The SM7 men’s 200 IM final featured another pair of swimmers clearing the same World record. Coming out on top with a new World record of 2:29.01 was Israel’s Mark Malyar. Becoming the second SM7 swimmer to break 2:30 in this event was runner-up Ukraine’s Andrii Trusov at 2:29.99.

The S11 women’s 50 free sounded off with the top three medalists all swimming under the 30-second barrier. China’s Ma Jia took the gold medal in a World record time of 29.46, with country-mate Li Guizhi picking up silver at 29.66. Cyprus’ Karolina Pelendritou finished in bronze medal position at 29.80, a new European record.

The live results list the event as postponed, as the medal ceremony was not held. In spite of this, official results have been published.

Way to go Robert! So happy and proud of you. You have a great family, high principles and superior work ethic. You are a champion win or lose. OLYMPIC GOLD AND WORLD RECORD! WOW

Does anyone know what happened with the s11 50?? We need some real reporting on this!

See the other article – the event will be re-swum. https://swimswam.com/s11-womens-50-free-paralympic-final-protested-in-tokyo-re-swim-required/