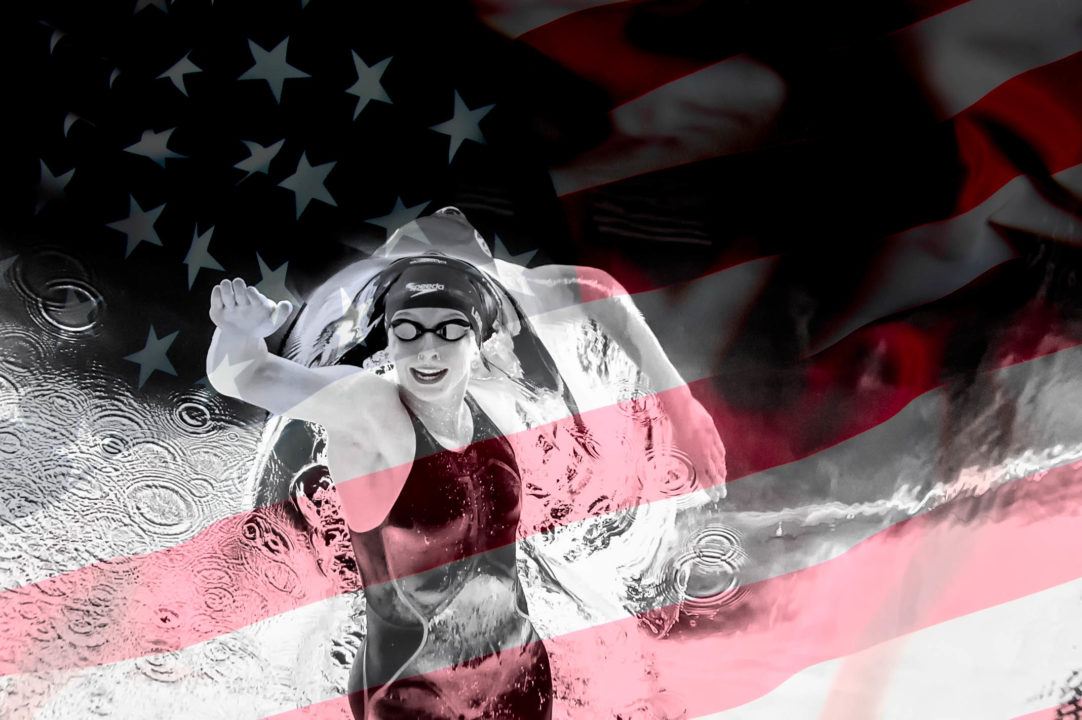 The USA is expected to win the most total medals with 28. Archive photo via Mike Lewis/Ola Vista Photography

We’ve predicted all of the pool swimming events for the 2016 Rio Olympics over the last several weeks, and the link above contains a post with all of our predictions. Below, check out our final predictions for how we think the medal table will sort out in Rio.

As expected, the United States and Australia are predicted to dominate the medal tables, with each nation projected to take home 9 golds. The USA gets the projected crown, however, as their 11 silvers and 8 bronzes top that of any other nation, acting as the tie breaker.

In total, 20 different nations are expected to earn hardware at these Rio Olympics. You have the heavy hitters like the USA and Australia, the second tier with Hungary, Japan, China, GBR, and Sweden, and then there’s the rest. Nations like Singapore and Jamaica are predicted to land on the medal table thanks to the work of singular athletes– Singaporean Joe Schooling has been predicted to win bronze in the 100 fly, while Jamaican Alia Atkinson is projected to earn bronze in the 100 breast.

At the London Olympics, 19 total countries earned medals. The USA dominated these Games, winning 31 total medals, 16 of them golden.

Australia tied for the third most medals, but faltered in 2012 with only one gold medal, which came in the women’s 4×100 free relay. That event happens to be one where Australia is the overwhelming favorite in again in 2016. The Aussies are projected to do dramatically better than in 2012– they’re predicted to earn 9 golds, 8 more than last time around, and 20 overall.

Outside of the U.S., three teams (including Australia) earned 10 or more medals in 2012. With the upswing in the Aussies’ favor, the U.S. and Australia are the only two teams expected to earn more than 10 medals in Rio, making for fewer medals to be distributed among other nations.

One more interesting stat– in 2012, Japan took home an impressive 11 medals, though none of them were gold. This year, they’re projected to win only 5 medals, but 3 of them are gold.

With our predicted medal table, and with all of our 2016 predictions, keep in mind that they are just that– predictions. The Olympics are a wild and honestly unpredictable couple weeks of intense competition, and while it may be a bit egregious to just say “anything can happen!” and leave it at that, we really can’t predict the inevitable strange or upset occurrences that could take place. The opening ceremonies start tonight, so sit back (after you’ve filled out your OWN SwimSwam Pick ‘Em form) and get ready to enjoy the 2016 Rio Olympics.

I think USA will win around 10 golds, Australia around 7 golds, Hungary/Japan/China at 2-3 golds.

I don’t know where they will come from, and my predictions certainly didn’t reflect this, this I would be surprised if Brazil didn’t win a few medals. The home team almost always gets a bump.