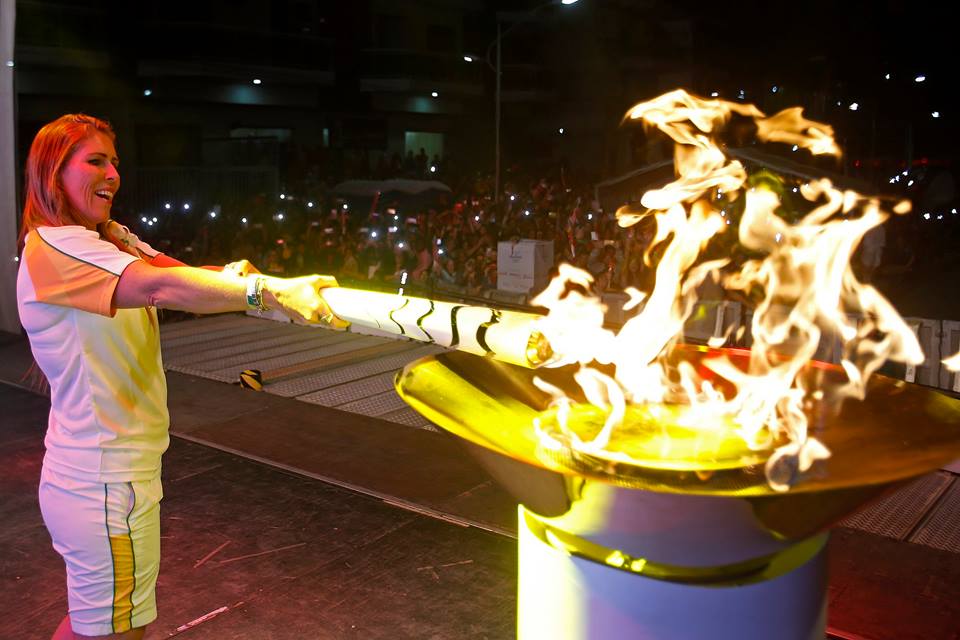 Greek swimmer Kristel Vourna appears on the official lane assignments for the women’s 100m butterfly, confirming her participation in the 2016 Olympic Games.

As revealed last month, Vourna was originally delivered an invitation from FINA to compete for her native country Greece at the 2016 Olympic Games, only to have her roster spot retracted due to an administrative error. But, shortly after, FINA Executive Director, Cornel Marculescu, contacted the Greek Swimming Federation and informed them of Vourna’s reinstatement.

The issue with Vourna’s entry stems from the fact that Vourna’s fastest 100m butterfly time during the Rio-qualifying period is the 58.92 she clocked earlier this year. That time falls short of the 58.74 FINA “A” cut and is also slower than Greek teammate Anna Ntountounaki’s 58.32 from Antwerp.

Per FINA’s qualification rules, NOCs can enter two (2) athletes in the same event, only if both athletes have achieved the OQT / “A” Time.  As such, Vourna’s invitation appears as an attempt to rectify the original invitation mistake, although requests to FINA for comment have gone unanswered.

Ironically, however, in a situation reminiscent of the Team Mexico entry time scandal at the 2015 FINA World Championships, Vourna’s entry time is 58.32, a time identical to Ntountounaki and one we cannot find that the athlete has ever swum. Vourna has technically been as fast as 58.31 in her career, which is the Greek Record, but it was back at the London Games and well outside of the Rio-qualification period.

Wow between this and the article I read about Becky Kamau’s non-admittance (if you are interested https://www.theguardian.com/sport/2016/aug/04/poison-pool-swimming-scandal-trust-rio-2016-olympics-fina?CMP=Share_AndroidApp_Tweet ) I’m starting feel the revolutionary’ rise in me.

FINA basically stole an Olympics opportunity of a swimmer with FINA OST from another country and gave it to Greece.

FINA: destroying dreams since 1908
108 years of sucking
Nearly 11 decades of nothing important
Over a century of stupidity
Russia’s b**** since Julio C. Maglion