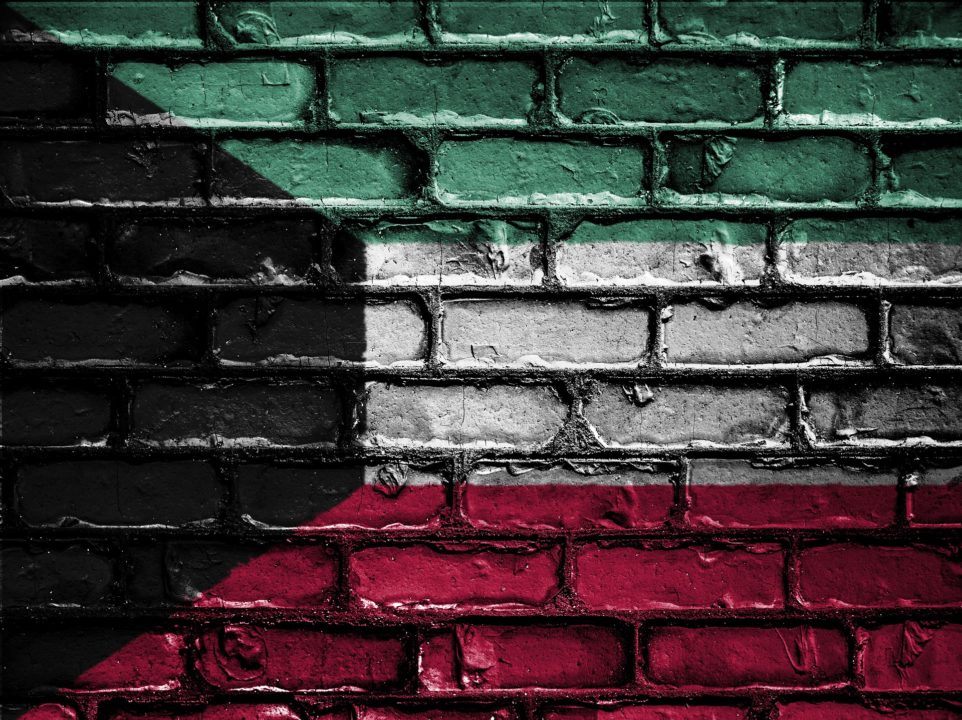 As a country, Kuwait has participated in 12 Summer Olympic Games. The country has a total of 2 medals, both of which are bronze won by shooter Fehaid Al-Deehani in the 2000 and 2012 games. The National Olympic Committee for Kuwait was recognized in 1966, and the country has competed in every Summer Games since then except for the 2016 Rio Games.

Kuwait was in a unique situation for the 2016 Games. The country’s athletes were not allowed to compete and represent the country due to a suspension of the National Olympic Committee. The suspension occurred because the country passed a law that wasn’t compatible with the principles of the Olympic Movement.

9 athletes from Kuwait instead competed under the Olympic Flag as Independent Olympic Athletes in 2016. Shooter Fehaid Al-Deehani earned a gold medal in men’s double trap, and Abdullah Al-Rashidi earned a bronze medal in men’s skeet.

17-year-old Dashti will represent Kuwait on the women’s side. This will be her first Olympic Games.  Typically Universality swimmers have to race at the prior World Championships to be allowed to swim at the Olympics. Instead, FINA suspended this rule for this Olympics because of the pandemic, allowing Dashti to be invited.

Kuwait is the home country to new FINA President Husain Al-Musallam. He became president on June 5, 2021. Before becoming president, he was FINA First Vice-President since July 2017. He has been with the FINA Bureau since 1996. As an athlete, he was a national team swimmer for Kuwait. He represented the country in all Pan-Arab, Asian and World Championships from 1974 through 1976.