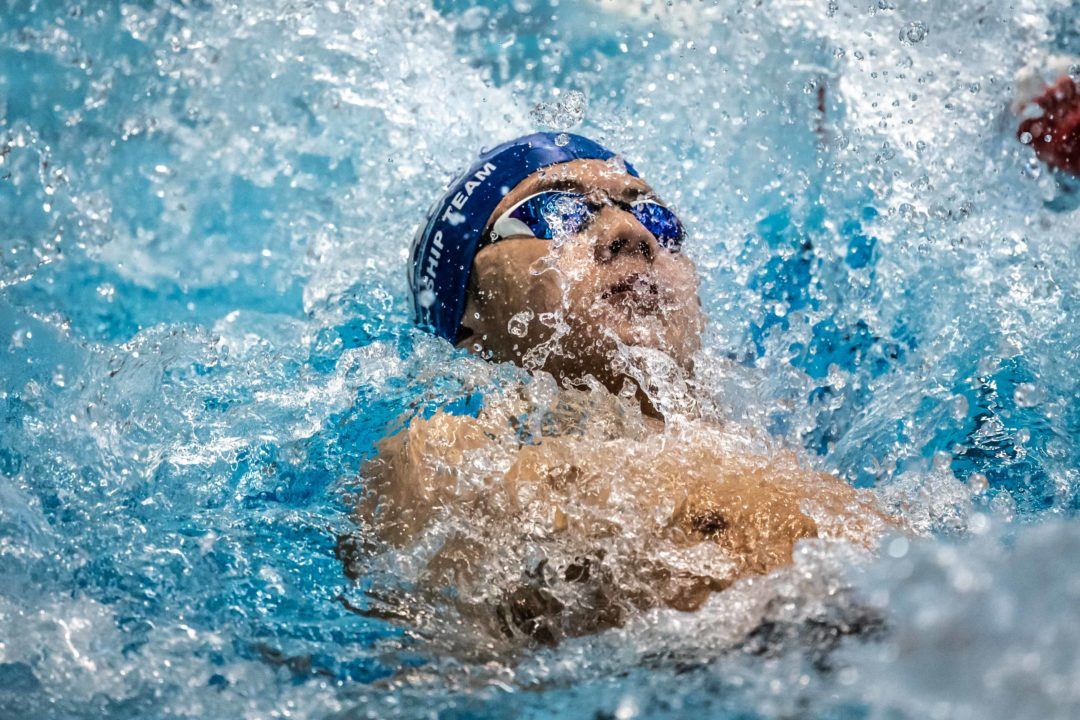 The Seattle Metropolitan Aquatic Club (SMAC) ran a time trial last weekend for its National and Senior Performance Groups. Among those who threw down some quick times last weekend was SMAC swimmer Tyler Lu.

Lu, a Northwestern commit and the 9th-ranked swimmer in the class of 2021, swam the fastest time in three events at the time trial, picking up the win the 100 breaststroke, butterfly, and backstroke.

In the 100 breast, Lu cracked the 56 second mark for the first time, swimming a time of 55.48. That takes a sizeable chunk off his previous best of 56.59. That was his first PB in the event in nearly two years with his previous best hailing from the Speedo Champions Series – Federal Way back in March of 2019.

Last July Lu announced his commitment to swim at Northwestern University starting in the fall of 2021. Lu was ranked as the 9th best recruit in the high school swimming class of 2021 rankings by SwimSwam last April. His solid 100 stroke swims last week are good indicators of his continued IM potential, his best events, as he closes out his high school career and moves toward collegiate swimming. Lu still holds the 13-14 NAG record in the 400 IM of 3:51.54 which he set back in 2018.

A third high school senior to deliver new personal best times at the time trial was Chris Harig who won both the 100 freestyle and 200 IM, along with coming second in the 100 fly.

Harig is an Arizona State commit.

Love it! Big things coming for Tyler at Northwestern!